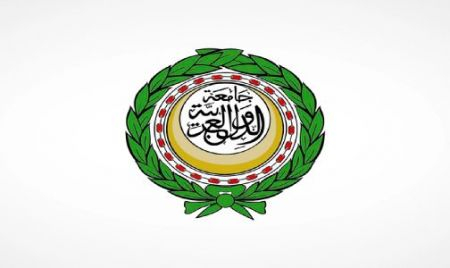 The “Algiers Declaration”, which closed the work of the 31st edition of the Arab League Summit held on Wednesday in the Algerian capital, stressed the imperative of working to consolidate joint Arab action to preserve the national security of the Arab States in its comprehensive meaning and in all its political, economic, food, energy, water and environmental dimensions, and to contribute to the resolution of the crises facing some Arab countries, so as to preserve the unity of the member States, their territorial integrity and their sovereignty over their natural resources. The Declaration rejects any form of interference in the internal affairs of Arab countries and stresses the need to find Arab solutions to Arab problems through strengthening the role of the Arab League in preventing crises and resolving them peacefully, as well as strengthening inter-Arab relations. It also emphasizes the centrality of the Palestinian issue and the unconditional support for the inalienable rights of the Palestinian people, including their right to freedom, self-determination and the establishment of an independent Palestinian state with full sovereignty on the basis of the June 4, 1967 borders, with East Al-Quds as its capital, as well as the right of return and reparation for the Palestinian refugees, in accordance with the UN resolution no. 194 of 1948. The Declaration also reaffirms the commitment to the 2002 Arab Peace Initiative with all its elements and priorities and the Arab commitment to a just and comprehensive peace as a strategic choice to end the Israeli occupation of all Arab territories. It stresses, in this regard, the importance of continuing efforts to protect the occupied city of Al-Quds and its sanctities and to defend it against unacceptable and condemnable attempts by the occupation to alter its demographic composition, its Arab-Islamic and Christian identity, and its historical and legal status, commending, in this regard, the role of the Al-Quds Committee and the Bayt Mal Al-Quds Agency in defending the Holy City and supporting the resistance of its inhabitants.