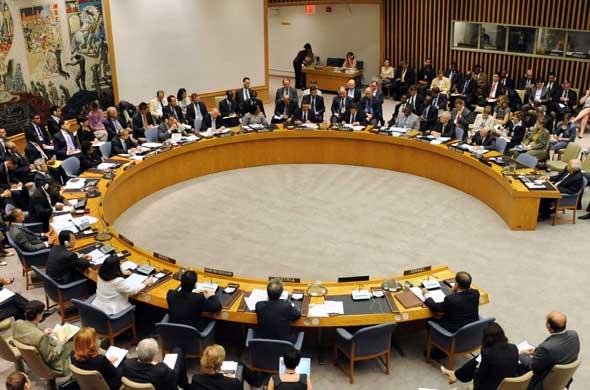 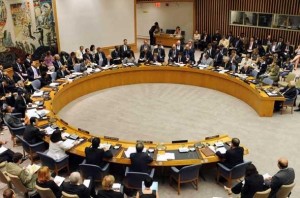 The Security Council adopted on Tuesday a resolution extending by one year, until 30 April 2016, the MINURSO mandate. The resolution that did not introduce any change to the UN mission’s prerogatives in Western Sahara dealt a blow to Algeria, which had called for the extension of the MINURSO mandate to human rights monitoring.

The resolution was tabled jointly by the United States, France, Spain and the United Kingdom and was adopted unanimously by the 15 members of the Security Council.

MINURSO has been monitoring since 1991 the cease-fire established between Morocco and the Algeria-backed Polisario.

More than that, the Security Council, as worded in the resolution, “recognizes and welcomes the recent steps and initiatives taken by Morocco” to improve human rights monitoring mechanisms, through, among others, “strengthening the National Council on Human Rights Commissions operating in Dakhla and Laayoune.”

The resolution also reiterated the Council’s request for the “registration” of the Algeria-based Tindouf camps refugees.

In 2007, Morocco made an initiative proposing to grant broad autonomy to Western Sahara. The Security Council and many world capitals have repeatedly described the autonomy plan as a serious and credible basis for the settlement of this 40-year old conflict, which continues to poison relations between Morocco and Algeria and the atmosphere in the whole region.

For their part, Algiers and the Polisario separatist movement, which proclaimed unilaterally the Western Sahara Republic (SADR,) stick to their demand to organize a referendum. The international community knows that the option is unworkable and that a state with less than one million inhabitants in a vast desert territory might jeopardize the whole region.

The international community’s fears are justified by the experiences of failed states and fragile regimes in the region. Most of these states were overwhelmed by separatist groups and armed rebels that are endangering??the Sahara and Sahel region and beyond.