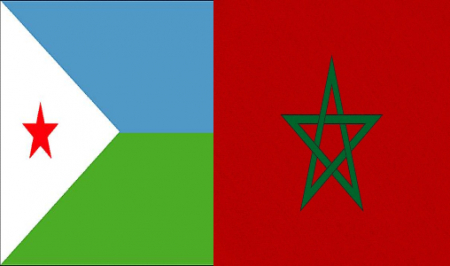 The future prospects of Morocco-Djibouti relations are promising, said chargé d’affaires at the Moroccan embassy in Djibouti Mbarek Haddaoui. “Future prospects are promising, as the Republic of Djibouti and the Kingdom of Morocco are currently planning to expand and extend their cooperation to other sectors that could be profitable for both countries, such as renewable energies, agriculture, sea fishing, tourism,” the Moroccan diplomat underlined in an interview published Monday by the Djiboutian daily “La Nation”. The policy outlined by the government of Djibouti, especially Vision 2035 and Djibouti ICI, is a great opportunity for Moroccan companies and enterprises, especially small and medium enterprises that offer more advantages in terms of employment for young Djiboutians, Haddaoui said in this regard. The Moroccan diplomat, who recalled that the two countries have created a Business Council, said it is now up to the two sides to organize an economic forum, to define the needs, opportunities and advantages offered by the economy of each country. In this context, Haddaoui stressed the importance of the recent signing between the two countries of an agreement on the reciprocal promotion and protection of investments and another on the non-double taxation and the fight against tax evasion, currently under negotiation.