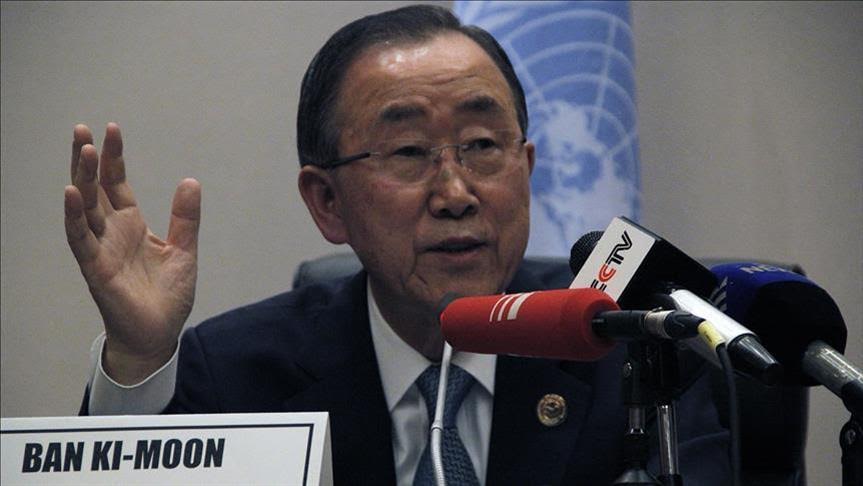 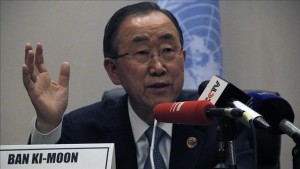 The US diplomatic mission to the UN is preparing a Draft Declaration on the standoff between the UN Secretary General and Morocco. The Draft is to be submitted to the ambassadors of the 14 other member countries of the Security Council in the coming days.

The Draft Declaration is non-binding, since it is not a draft resolution, but an ordinary act meant to ease the tension between the Kingdom of Morocco and the UN Chief, Ban Ki-moon.

Since the outbreak of the discord between Morocco and the head of the UN on March 5, following Ban’s blunders during his recent visit to Algeria, the fifteen Security Council members have not issued any official statement on the follow-up to be given to this showdown, although it held two meetings on March 17 and March 21 to discuss this very embarrassing quarrel.

The only reaction came from the president of the Security Council, Angola’s ambassador, Ismael Gaspar Martins. After the first meeting, the Angolan diplomat said the Council members would continue efforts, at the bilateral level, part of “our commitment to ensure that the situation stabilizes regarding the mandate of MINURSO.”

Moroccan authorities and people were deeply offended by the undiplomatic remarks of the UN Secretary General who openly defended the Polisario’s separatist thesis and used the word “occupation” when speaking of the Moroccan presence in the Sahara.

In response to Ban’s blunders, Morocco has decided to suspend its voluntary financial contribution of 30 million Dirhams to the MINURSO.

It also ordered the mission to close down its military liaison office in Dakhla, expelled from the Sahara more than 80 civilian staffers of MINURSO and declared three peacekeepers persona non grata for their behavior deemed inadequate with their mission.

Whatever the outcome of its dispute with Ban Ki-Moon, Morocco is largely confirmed in his position and rights. Its autonomy plan for the Sahara is strongly supported by France the United States, and other world powers and King Mohammed VI received, on his recent official visit to Moscow, a strong support of Russia through the voice of President Vladimir Putin.