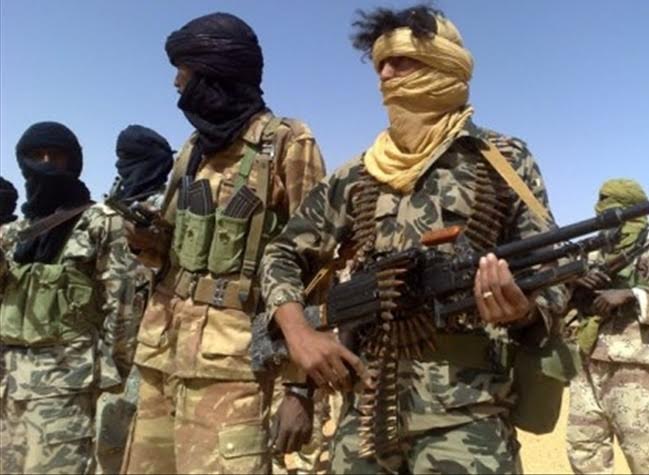 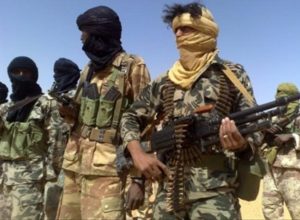 Polisario militiamen, exhausted by the precarious living conditions in the Tindouf camps, are increasingly attracted to terrorist organizations, particularly in the countries of the Sahel and Libya.

No less than one hundred Polisario elements, well-trained in firearms handling, were recruited by the terrorist Daech group operating in the Sahel-Sahara region and in Libya, said the boss of the Moroccan Central Bureau of Judicial Investigations (BCIJ) Abdelhak Khiame on Sunday (April 16).

The Moroccan security official told French TV channel “France 24” that this will affect Morocco and Algeria, and also the whole region in the absence of a real willingness to cooperate on the part of the Algerian security services.

These revelations confirm the numerous warnings issued over recent years by Morocco and other states and international NGOs, drawing attention to the connections between the Polisario and terrorist organizations, active in the Maghreb and in the Sahel-Sahara region.

The BCIJ Chief also told France 24 that 1,623 Moroccans had joined the conflict zones in Syria and Iraq and that 400 of these foreign fighters died on the battlefields, while 78 were arrested by the police upon their return to Morocco. These detainees were suspected of planning attacks against sensitive targets in the kingdom, he said.

The boss of the BCIJ also dwelt on the overall aspects of the fight against terrorism carried out by the Moroccan security services and the role these services play at the national and regional levels. He underscored in this vein that Morocco’s European partners highly appreciate their cooperation with the North African Kingdom, which enabled to foil many terrorist attempts.