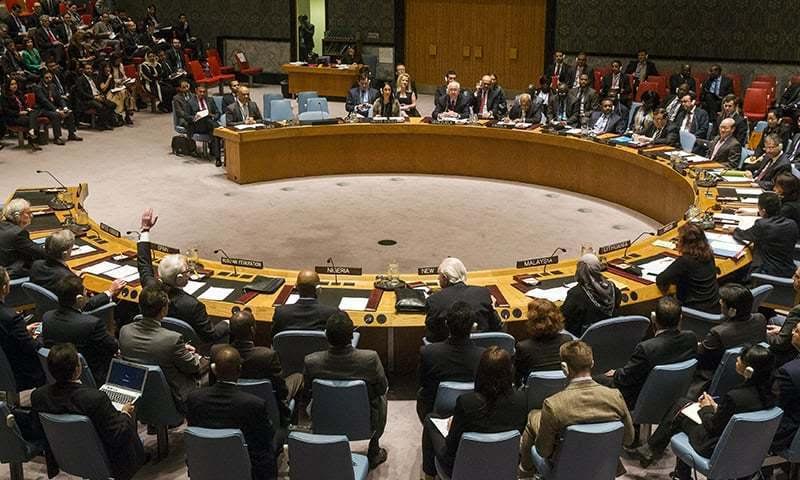 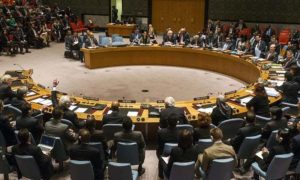 Algeria suffered two setbacks at the United Nations in New York, in the course of a single day, while its Moroccan neighbor was granted two key positions by the UN General Assembly.

Despite the offensive by Algerian diplomats and their use of unorthodox means, Morocco won with flying colors the positions of Vice-President of the General Assembly and Vice-Chair of the 4th Commission in charge of decolonization.

Algeria suffered a resounding failure as its candidate won only 58 votes while her Moroccan challenger Yasser Halfaoui, Counsellor at Morocco’s Permanent Mission to the UN, was elected by a comfortable majority of 88 votes Vice-Chair of the 4th Commission on Decolonization, one of the most politically  sensitive and coveted UN bodies.

In its campaign among the voting members, “Morocco committed to comply with the statutes and regulations ruling the General Assembly 4th Commission in charge of decolonization,” said a Moroccan diplomat positioned in New York.

Meanwhile, the Algerian delegates were conducting a double campaign. On the one hand, they were lobbying for their Algerian colleague, although her candidacy was registered at the last minute. On the other hand, they were trying to convince “the UN General Assembly to exclude Morocco from the vice-presidency of the 4th Commission”, said the Moroccan diplomat.

Actually, the Algerian diplomats were not concerned about the election of their candidate; all they wanted was to bar the road to Morocco to accede to the vice-presidency of the 4th Commission. They wanted to exclude Morocco from the Commission, which deals with Western Sahara among other files.

On the very day of the election of Yasser Halfaoui, Algeria suffered another bitter setback, after Morocco was elected unanimously by the 193 member states Vice-President of the 72nd General Assembly to run from September 2017 to September 2018.

Because of its insidious maneuvers and its false claims that it has a neutral stance in the Western Sahara conflict, Algeria has lost all credibility in this territorial dispute, not only at the UN but also on the African, Arab and European diplomatic scenes.