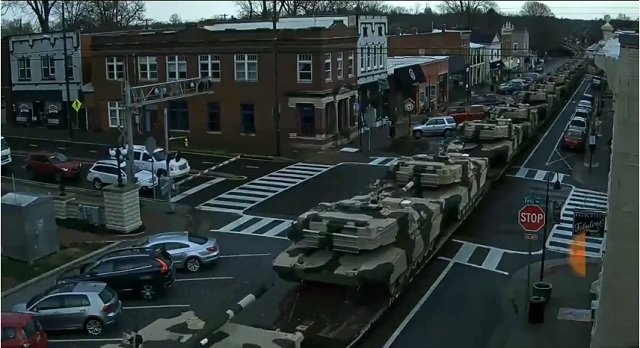 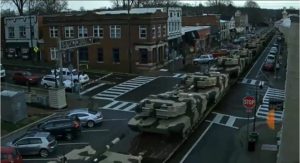 The weapons and military equipment recently delivered by the United States to Morocco do not go unnoticed in neighboring Algeria. If the rulers avoid making any official comments, the local media take over to scream wolf.

Overlooking the fact that Algeria is the largest importer of weapons in Africa, Algerian journalists focus on Morocco.

Algerian media, which are used to devote daily comments and stories to the Moroccan Sahara issue, have seemingly found another topic: the modernization of the Moroccan army. They do not limit themselves to report on the Moroccan Army’s new purchases, but go as far as wondering where Morocco finds the money to pay the relatively high bills of these sophisticated weapons and equipment.

The Royal Armed Forces have actually received in recent months, among others, tanks m1a1 Abrams, armored FAP tanks, batches of sophisticated anti-ship missiles that will now equip their F16 fighters and some warships as well as powerful US anti-ship ground-to-sea missiles and other tactical air-to-sea missiles designed for radar destruction.

Algerian journalists should set a look at the 2017 report of the Stockholm International Peace Research Institute (SIPRI) that states that in the 2007-2011 period and the 2012-2016 period Moroccan arms imports fell while Algeria’s rose.

In its ranking, SIPRI places Algeria in pole position with 46% of arms purchases in Africa. Morocco comes second with only 15% of the regional volume.

Algeria also occupies, according to the Norwegian institute, the fifth world ranking, with 3.6% of arms imports, coming mainly from Russia, (60%), China (15%) and Germany (12%).

Despite these striking figures, Algerian reporters do not blame their generals but focus their diatribes against Morocco. Is it out of jealousy because Morocco made tremendous progress without the oil windfall, or is it because of their historical animosity towards the Moroccan neighbors?

Anyways, they seem to forget that the United States considers Morocco a non-NATO strategic ally in the MENA region and that is why Washington helps the Kingdom modernize its army and supports openly its position in the territorial conflict that opposes it to Algeria and its protégé, the Polisario.