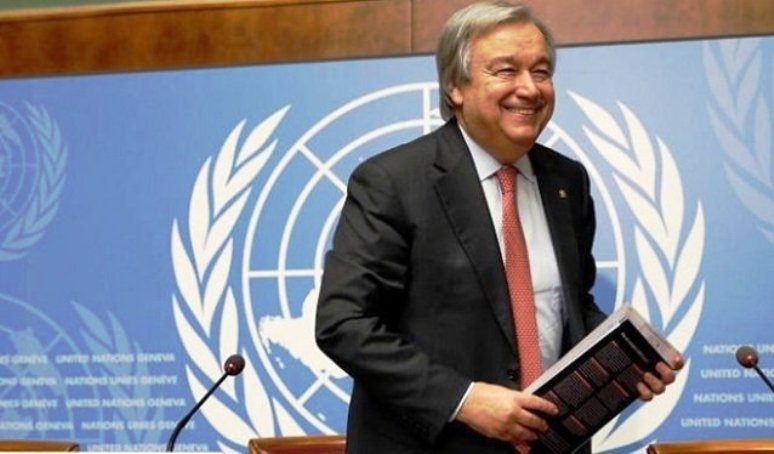 UN Secretary-General Antonio Guterres, in his latest report on the Moroccan Sahara, informed the Security Council on the seriousness of the situation prevailing in the Tindouf camps recently shaken by numerous demonstrations against the abuses of Polisario leaders.

The UN Chief recalled that for several months, the Tindouf camps have witnessed demonstrations of hundreds of Sahrawis who claim the truth about the disappearance of Ahmed Khalil, a Polisario executive kidnapped in 2009, while he was about to disclose the serious human rights abuses committed by Polisario leaders.

During these demonstrations, severely repressed by the armed militias of the Polisario, the Sahrawi protesters also denounced the unfair measures imposed on them, while a handful of Polisario leaders and notables and their families are leading a luxury life.

In his report, Antonio Guterres also sounded the alarm about the dramatic humanitarian situation in the Tindouf camps because of the lack of a census, required by the Security Council since 2011, and the systematic and large scale diversion of humanitarian aid. The UN boss also denounced the human rights situation in the Tindouf camps, where the populations are deprived of their most basic rights.

The UN Secretary-General also summoned the Polisario leadership to receive MINURSO officials in Rabouni, and not to the east of the Moroccan Sahara defense system in the Tifariti and Bir Lehlou localities in the demilitarized zone.

On the other hand, Guterres informed the Security Council that the local populations in Western Sahara directly benefit from the colossal investments injected by Morocco into the region, where calm and stability reign.

This region was a bare desert when the last Spanish settlers left in 1975. At present, the Sahara provinces are thriving and have experienced an extraordinary boom in all areas: infrastructure, housing, industry, services, agriculture, health, education, tourism and and culture, thanks to the huge public investments Morocco injected in these provinces.