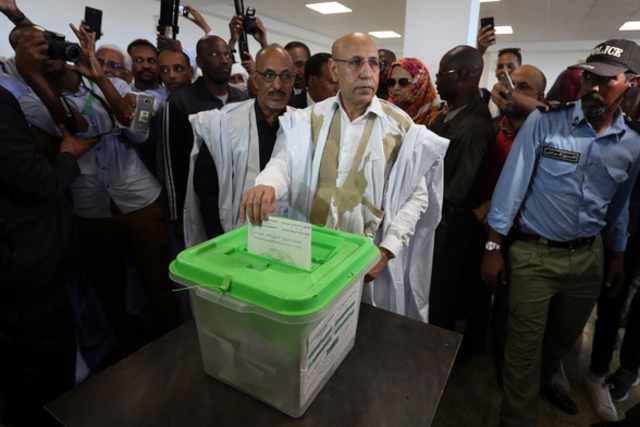 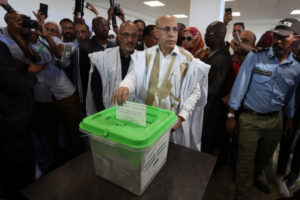 The Polisario leaders who had the support of the outgoing President of Mauritania, Mohamed Ould Abdel Aziz, have reluctantly welcomed the election of the new president Mohamed Cheikh Ould El Ghazouani, and expect the worst in their relations with Mauritania, their yesterday’s ally.

The Mauritanian Constitutional Council proclaimed on Monday, July 1, El Ghazouani winner in the first round of the presidential elections that took place on June 22. He was elected by an absolute majority as he obtained 52% of the votes.

Although the outgoing president sent few days after the vote an invitation to the Polisario to attend the investiture ceremony of Ghazouani, scheduled for August 1 in Nouakchott, the separatist front leaders remain very skeptical as to their future relations with Nouakchott. These relations will probably deteriorate as relations with Morocco, the neighbor of the north, will improve.

Among the warning signs of this deterioration in relations between the leaders of the separatist front and the new authorities in Nouakchott, Polisario leader Brahim Ghali refrained from sending a congratulatory message to the new president Mohamed Ould Ghazouani.

On the contrary, Morocco was among the first countries to congratulate the new Mauritanian head of state.

The disenchantment of Brahim Ghali and his cronies can be explained by the remarks the new Mauritanian president made during his election campaign.

Actually, while he was in Kaédi, near the Senegal River, the former defense minister told his supporters that if he were elected president, he would not “agree to grant Mauritanian nationality to the Sahrawis living in Tindouf or elsewhere.

He stated further that the naturalization of the Sahrawis would be “a betrayal for the Mauritanians”.

In the event of a change of Mauritania’s stands, specialists in Maghreb questions and the Sahara issue do not exclude a quick restoration of the traditional relations of cooperation and neighborliness between Rabat and Nouakchott.