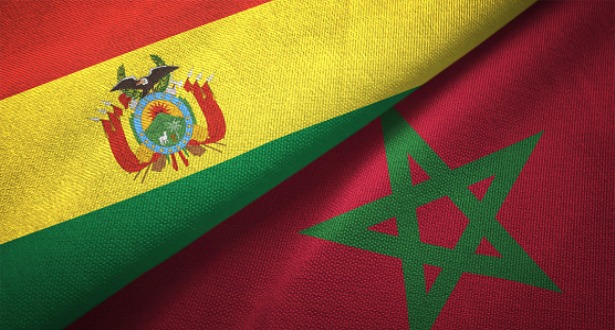 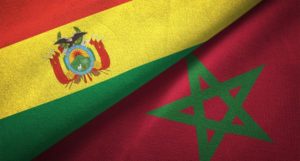 The polisario is accumulating setbacks in Latin America with the decision taken by Bolivia on Monday to “sever all ties” with the RASD, the pseudo-republic self-proclaimed by the separatist polisario movement with the support of Algeria.

In a statement issued by its Ministry of Foreign Affairs, Bolivia says it will adopt the principle of “constructive neutrality” with regard to the artificial conflict around the Moroccan Sahara.

Bolivia “will henceforth work to support the efforts deployed within the framework of the United Nations, to reach a just, lasting and mutually acceptable political solution, in accordance with the principles and objectives set out in the Charter of the United Nations”, underlines the statement.

This decision follows the diplomatic rapprochement between Morocco and Bolivia since the advent of the new Bolivian government after the fall of the dictatorship of Evo Morales in November 2019.

Bolivia’s decision reflects the growing support for Morocco’s territorial integrity and its sovereignty over the Sahara while the Algeria-backed Polisario separatists are losing ground both in Africa and in Latin America.

The Comoros and Gambia also opened consulates in Laâyoune and Dakhla lately.