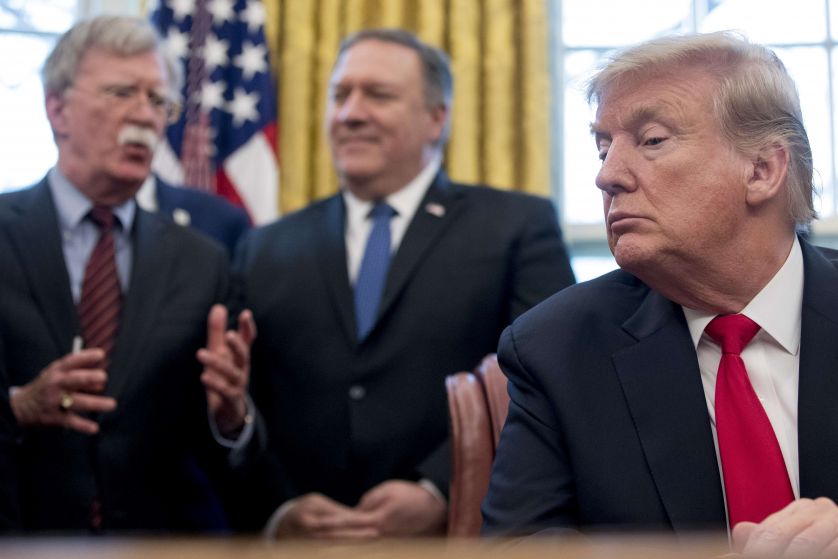 Morocco is a model of tolerance for the region and the world, said on Friday US secretary of state Mike Pompeo.
“Morocco’s efforts to promote tolerance – from its historical tradition of protecting its Jewish minority, the signing of the Marrakech Declaration, to yesterday’s agreement with Israel – sets an example to the region and throughout the world,” said Pompeo in a statement.
The United States, Israel, and Morocco have embraced peace and the world is better off for it, he said, noting that the agreement reached between Israel and Morocco to resume relations is another remarkable step toward peace.
The US secretary of state recalled that President Trump has also recognized Moroccan sovereignty over the Sahara, underlining that the United States continues to believe only political negotiations are capable of resolving this conflict.
“As we have long stated, we believe those negotiations should occur within the framework of Morocco’s autonomy plan,” Pompeo insisted.
On the long-standing relations between Washington and Rabat, he recalled that, in 1777, Morocco was the first country to grant diplomatic recognition to the United States of America.
That same year, Morocco opened its ports to the ships of the new American republic, allowing us to engage in trade and commerce and supporting our fight for freedom. Our friendship has endured, he said.