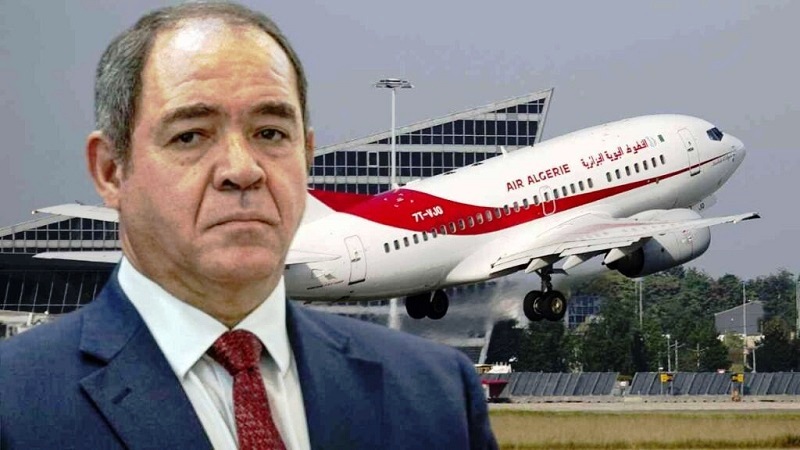 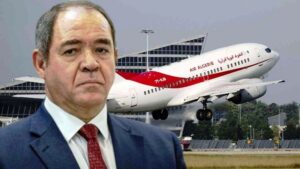 Algerian foreign minister Sabri Boukadoum started on Monday a two-day visit to South Africa seeking support from Pretoria for the Polisario lost cause following the series of setbacks suffered in the showdown engaged against Morocco on the Sahara issue.

After their latest resounding diplomatic failures, the Polisario and its Algerian supporters found themselves completely cornered not only in the Maghreb, the Sahel and the Arab world but also on the international scene as shown in the aftermath of the resolution of the Guerguarat crisis.

Furthermore, since the beginning of 2019, Algeria is plunging in a difficult situation following the freefall of its economy, its production and oil prices, the drying up of the state financial resources and growing bankruptcies of private companies.

Algerian diplomacy has paid high price of turning itself into an empty shell and inaudible even to its former allies. But this did not prevent Boukadoum from going to Pretoria in a bid to convince President Cyril Ramaphosa and his entourage to exert pressure on the African Union to retake control over the settlement process of the Sahara conflict despite the fact that the UN has the exclusive jurisdiction over this issue as it has been established by the Nouakchott African summit and confirmed by UN Chief Antonio Guterres.

During its December mandate of the rotating presidency of the UN Security Council and during its two-year mandate of the Africa Union to expire in February, South Africa has made modest pleas for Polisario.

The situation has not changed for the Polisario Front at the beginning of this year 2021. On the contrary, it has worsened, following the recognition by the first world power, the United States, of Moroccan sovereignty over its Western Sahara and the imminent opening of a U.S. consulate in Dakhla.

Following these developments, Polisario chief Brahim Ghali, who is utterly disavowed by local Sahrawis of Tindouf, locked himself inside his HQ in Rabouni while Boukadoum flew to Pretoria to save face in a desperate move to keep up his post as he is facing a growing criticism.