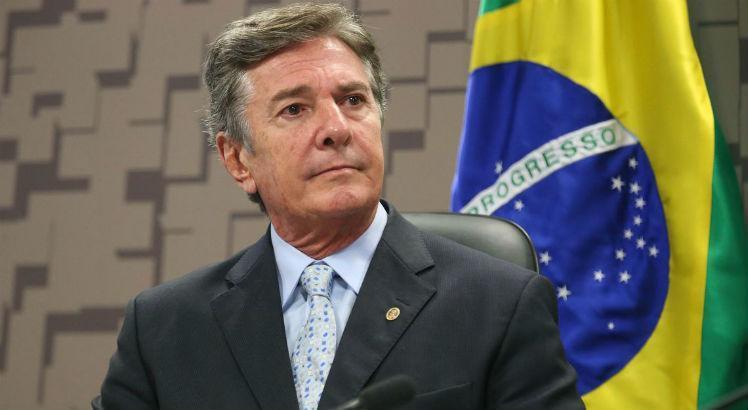 Former Brazilian President Fernando Collor De Mello stressed, in a recent letter to U.S. President Joe Biden, the importance of the U.S. decision to recognize Morocco’s full sovereignty over its Sahara for a lasting solution to this artificial conflict.

“I would like to express to Your Excellency my satisfaction after the recent decision of the United States to recognize the full sovereignty of Morocco over the Sahara,” the current Senator (Republican Party of the Social Order, Alagoas) said.

The decision was taken at a moment of great importance because “the political process aimed at resolving this regional dispute requires a new dynamic capable of avoiding the persistence of deadlocks and acts of destabilization frequently committed by the armed militias,” he noted.

“I also welcome the decision to recognize the autonomy initiative as the sole basis for settling the regional dispute over the Sahara and to open a consulate in the city of Dakhla, which represents an act of recognition of Morocco’s sovereignty and the potential of the region as a regional economic hub,” he stressed.

Collor also said that he is “convinced that the United States, under your presidency, will help the Sahara issue make headway towards a just and lasting solution through its continued support for the Moroccan Autonomy Initiative.”

The Senator expressed to the U.S. president his satisfaction with the Morocco-Israel-United States trilateral agreement, saying it will strengthen prospects for peace in the Middle East, in line with the role Morocco has historically played in promoting peace in the region.

He welcomed the new economic model of the Sahara region, launched by HM King Mohammed VI in 2015, totaling a budget of 8 billion dollars, stressing that the investment’s benefits are already visible in terms of infrastructure, urban planning, health services and educational institutions as well as in economic, agricultural, industrial, tourism and territorial projects.

Collor drew Biden’s attention to the implementation of this development model which is based on democratic local governance in the Sahara, where Sahrawis, namely former members of the polisario separatist group, manage the two regional councils following free and transparent elections.

“This democratic management is the beginning of what the status of autonomy under Moroccan sovereignty would offer, with the creation of regional legislative, executive and judicial bodies,” he said in his letter to the U.S. president.

“It is no coincidence that a growing number of countries support the autonomy initiative as a realistic, viable and pragmatic political solution, and the last 27 resolutions by the UN Security Council (SC) have affirmed what several UN envoys have concluded: that the independence of the Sahara is not a realistic option,” he stressed.

The former Brazilian president noted in his letter that the SC considers Morocco’s efforts and the Sahara autonomy initiative as a serious and credible basis for a political solution, noting that the SC resolutions are a direct reflection of the realities in the field and the relevance of the autonomy plan, “which is the only means to put an end to the suffering of the people living in the Tindouf camps in Algeria, to ensure reconciliation between the populations and to achieve peace in this region.”