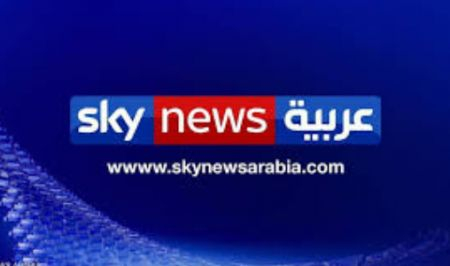 Abu Dhabi – The conclusions of the latest closed consultations of the UN Security Council on the Moroccan Sahara dealt a heavy blow to the polisario front, which was quick to express its disappointment, Sky News Arabia reported on Friday. Under the title “Sahara conflict: what has Morocco gained in the Security Council,” the media outlet noted that despite the fact that the meeting ended without any statement, it has reinforced the Moroccan positions by exposing the allegations of the polisario regarding an alleged state of war in the Sahara region. Quoting researchers and experts, the Arab portal said that Morocco has gained a lot from the Security Council’s closed consultations. The Council did not recognize the existence of a war in the Sahara region by rejecting a draft joint statement that would have called for avoiding any escalation in the conflict, it added. With this step, the Security Council has dealt a blow to the front of the polisario who maneuvered since the events of El Guergarat, last November, to wrest “recognition from the international community of a violation by the Moroccan side of the cease-fire,” Sky News Arabia said. Another achievement to Morocco’s credit is the Security Council’s reaffirmation that the handling of the Sahara issue should always fall within the exclusive remit of the United Nations, which frustrates the efforts of other parties to the conflict who have tried, on several occasions, to pass the file to the African Union (AU). For Sky News Arabia, the appeals of the Security Council members in favor of appointing, as soon as possible, a new special envoy for the Sahara to relaunch the political process under the aegis of the UN are in line with the autonomy initiative proposed by Morocco under the UN resolutions. Morocco has also scored another point during this meeting, namely the constant position of the United States regarding the recognition of the Moroccanness of the Sahara, the website added. This constant position reflects the strength of the new Moroccan direction based on the diplomatic approach, which has yielded positive results as demonstrated by the growing recognition of the Moroccanness of the Sahara and the opening of diplomatic representations by dozens of countries in the southern provinces, it said. The United Nations Security Council held Wednesday its semi-annual session on the Moroccan Sahara. This meeting took place in a serene atmosphere and ended without any declaration.