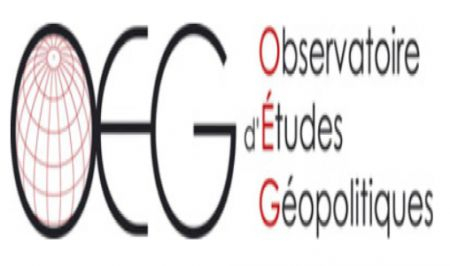 In deciding to host the so-called Brahim Ghali, leader of the polisario separatist militia, the Spanish government does not seem to have measured the consequences of its decision towards Morocco, a friendly state and ally, says Jean-Yves de Cara, chairman of the Scientific Council of the Observatory of Geopolitical Studies, a research center in geopolitics and international relations, based in Paris.

The revelation by the press of the presence in Spain of the leader of the separatists has created a shock in the friendly relations of Morocco with the authorities of the Spanish government, notes Jean-Yves de Cara, also a lawyer at the Paris bar. “It is clear that the Socialist government of Pedro Sanchez has not measured the consequences of its decision to host the criminal leader of a separatist movement hostile to a friendly state (Morocco), an ally in security cooperation and the fight against terrorism and also important for economic, trade, social and cultural cooperation,” says the expert in an analysis, published Thursday, under the title “Brahim Ghali Case: the faux pas of the Spanish socialist regime.” He stressed in this context that “foreign governments know the capacity of Morocco in terms of investigations and information and its effectiveness in anti-terrorist operations, recognized by many states, including the United States, France and Germany.” While he is prosecuted in Spain for crimes of genocide, murder, terrorism, torture, kidnapping, sexual abuse and rape committed against some people held against their will in the Tindouf camps but also Spanish nationals, Brahim Ghali “cannot leave the Spanish territory without being held accountable for the crimes of which he is accused,” says Jean Yves de Cara.