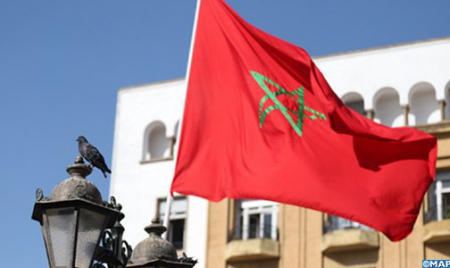 The Spanish justice system has accepted a complaint lodged, on April 24 with the investigating judge at the Malaga court, by Spanish political pundit Pedro Ignacio Altamirano against the man named Brahim Ghali. Altamirano accuses the leader of the separatists of been the instigator of death threats made against him by Polisario militias through social media, calling for his immediate arrest. The investigating judge at the Malaga court considers in his ruling that Altamirano is indeed the victim of death threats made against him by the Polisario militias. The magistrate decided to transfer the case to the National Court, Spain’s highest criminal court. According to Altamirano’s defense, the decision of the investigating judge constitutes an “opportunity for the leader of the separatists to be tried and held accountable for his actions”. “This is a new case which is added to those already investigated by the Spanish justice system against the man named Brahim Ghali for accusations of violation of human rights, violence and threats”, said the lawyer of the Spanish political pundit. The man named Brahim Ghali, currently hospitalized in Spain, is the subject of numerous complaints and an arrest warrant for war crimes, genocide, rape and serious human rights violations against Spanish and Sahrawi victims.