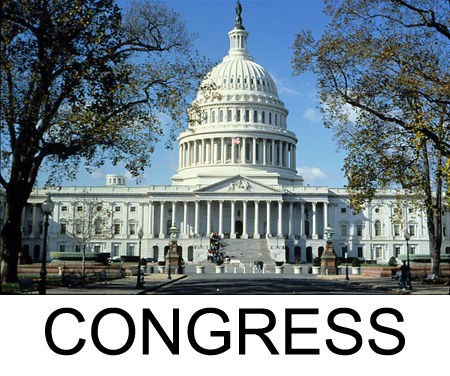 The dreadful situation of Sahrawis suffering in Tindouf Algerian camps, in a total denial of the most basic human rights, has outraged many American congressmen. The latter have asked the State Secretary, Hillary Clinton, to put an end to these human rights violations committed by the Polisario against the population in Tindouf camps.
Taking the occasion of these consultations at the Security Council on the Western Sahara, these congressmen have announced their deep concern about the repeated abuses of human rights in Tindouf. In their letter addressed to Hillary Clinton, the Congressmen belonging to the Democrat and Republican parties, said to be “convinced of the necessity to take account of the preoccupations expressed about the human rights situation in Tindouf camps, in Algeria, so as to respond to the populations legitimate rights”.

Placed under the implacable control of the Polisario leadership with the help of the Algerian generals, the Tindouf camps are submitted to all the arbitrariness. Living under the almost Stalinian regime, the Sahrawi populations there do not even have the right to freedom of expression or movement. The Congressmen have, on the other side, greeted the recent declarations of Hillary Clinton in which she has reiterated the position of the USA in favour of the autonomy proposal for the Sahara, presented by Morocco. “We have already announced our conviction that the Moroccan autonomy plan is a serious, realist and credible proposition”, has stated the American State Secretary. It concerns an American position elaborated since a long time, with the support of the majority of Congressmen, whether at the Senate or the House of Representatives.