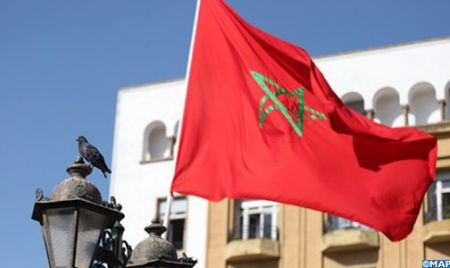 The United Arab Emirates expressed on Wednesday its regret over the decision to sever diplomatic relations between Morocco and Algeria. In a statement, the UAE Minister of Foreign Affairs and International Cooperation, Sheikh Abdullah Bin Zayed Al Nahyan, said that his country is constantly committed to the strength of positive Arab relations, their unity and their development to serve the interests of the brotherly peoples and enhance their prosperity. The State of the United Arab Emirates “has always worked to deepen and strengthen Arab relations, and from this point of view, it deplores the ongoing developments between Algeria and Morocco, and the breakdown of diplomatic relations between the two countries,” said the Minister in this statement published on the website of the Ministry. The UAE “maintains strong fraternal relations with the two countries and seeks to develop them in accordance with the State’s approach supporting all joint efforts that serve Arab causes,” he added. On Tuesday, the Algerian authorities unilaterally announced the rupture of diplomatic relations with Morocco.