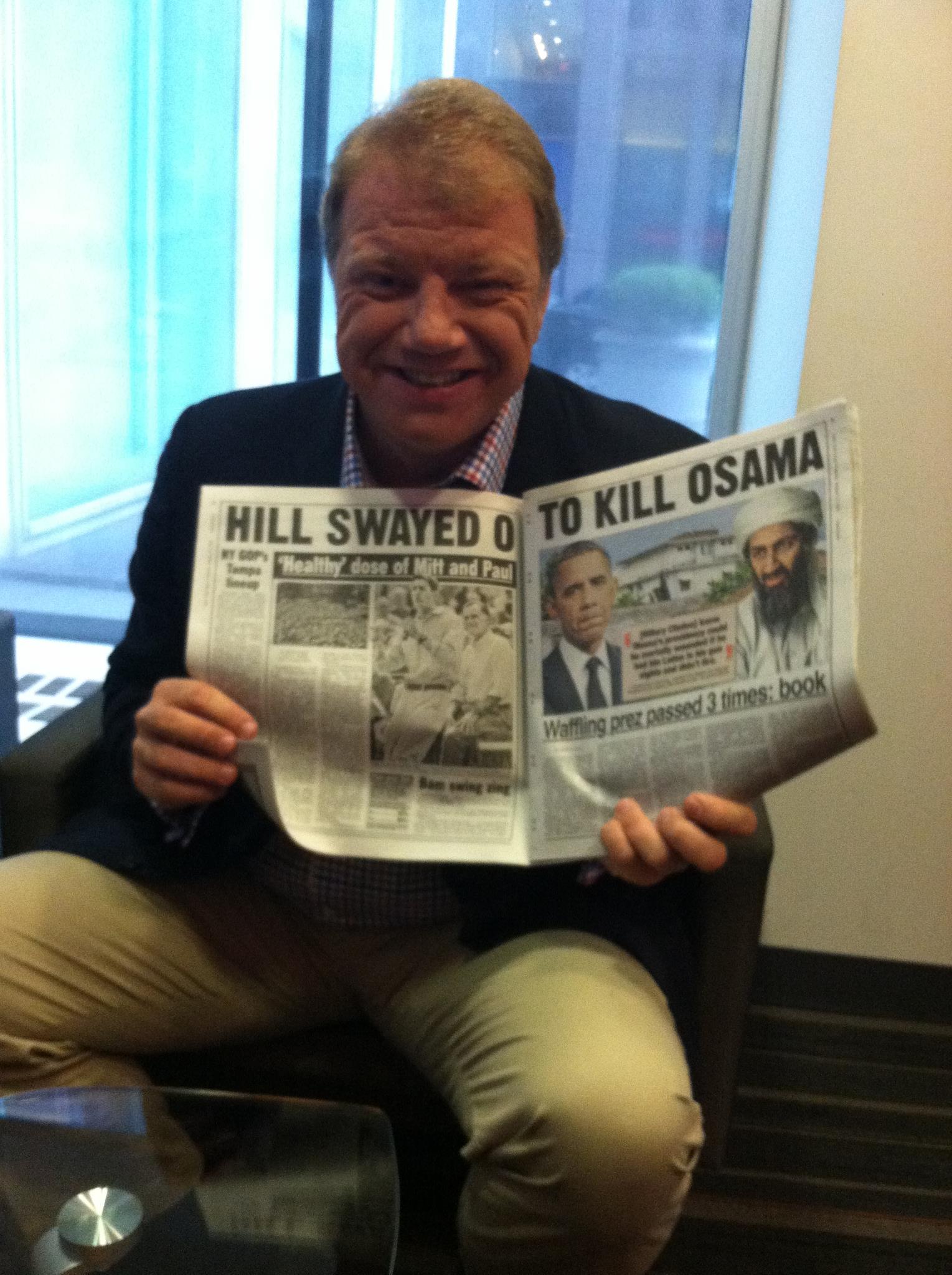 The Polisario chief, his close aides and his wife, the so-called minister of culture, Algerian Khadija Bent Hamdi, built up huge fortunes at the expense of the impoverished and hungry populations sequestered in the Tindouf camps on Algerian soil. Some truths about the concealed sides of the Polisario have just been unveiled by the renowned U.S. publication Forbes Magazine which described, in its latest release, Mohamed Abdelaziz’s obscene ostentation in the Tindouf camps where the desperate people are deprived of their most basic rights. “The leader of the separatists lives in a walled concrete compound in the Tindouf camps, and also owns sumptuous homes in Spain and elsewhere in Europe,” says the author of the story, Richard Miniter. Miniter, who visited the camps and met Mohamed Abdelaziz, described him as a “dictator”, as “the man who has ruled the Polisario since 1976. He has won a series of one-candidate elections ever since.” Author of two bestsellers on the New York Times list, namely “Losing bin Laden” and “Shadow War”, Richard Miniter asserts that “the reality in the Polisario camps is far from ideal: political opposition is not tolerated in its one-party elections, dissenters are forced to flee and their relatives lose their jobs. Poverty, except for lifestyles of its leaders, is total.” Any dissention costs the dissenter most inhuman reprisals, as was the case for Mustapha Salma Ould Sidi Mouloud, former head of the Polisario police, who was imprisoned, tortured and exiled to Mauritania just because he dared to publicly declare his adherence to the Morocco-proposed autonomy plan for Western Sahara. Also, Forbes Magazine underscores the relationship between the deteriorating living conditions in the Tindouf camps and the surge of criminal activities of terrorist groups in the Sahel and northern Mali, asserting that the Polisario has been repeatedly and credibly linked to al Qaeda affiliates in the region.

The magazine cites the case of many young Sahrawis who try to earn a living by engaging in all kinds of traffic and / or joining the ranks of terrorist groups. No later than the beginning of the current month, a Polisario fighter was captured after the raid launched by the French aircraft against the Tigharghar town in northern Mali. To ignore the documented links between the Polisario and AQIM, as confirmed recently by the Malian Foreign Minister, Tieman Coulibaly, is a dangerous option for the international community, warns the US magazine, which recalled the savagery with which pro-Polisario supporters had killed and mutilated the corpses of eleven Moroccan law enforcement agents during the Gdeim Izik incidents.