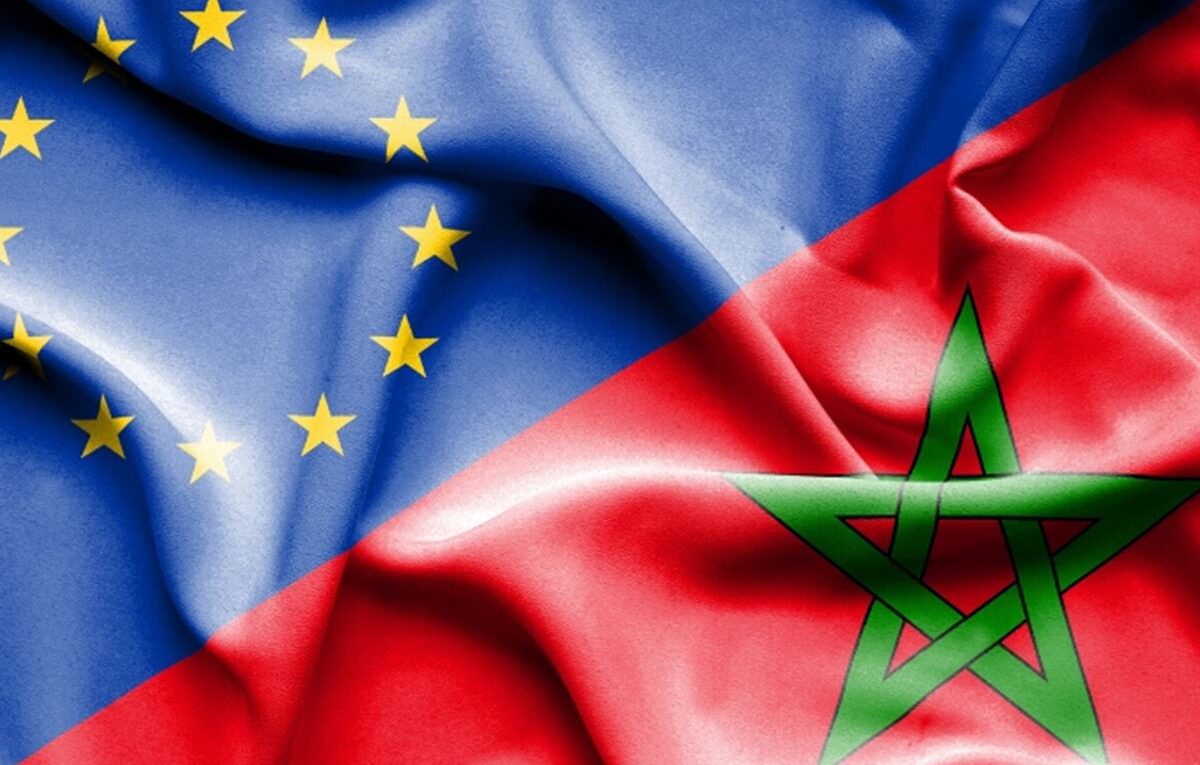 Reform in Morocco has been evolutionary more than revolutionary and the reputation of the Kingdom as a reliable partner for the EU is likely to be emboldened by an upcoming parliamentary election, underlines European news website ‘Emerging Europe” in an op-ed published Monday.

The reforms, which culminated in a new constitution, gave the prime minister more executive power, including the authority to appoint government officials and to dissolve parliament, the source says, adding that the reign of HM King Mohammed VI is characterised by gentle domestic reform and vigorous repositioning of Morocco’s foreign policy.

There has also been a loosening of restrictions on civil society since 2011, including the creation of an independent body, the National Council of Human Rights, to ensure that the country meets its international commitments to protect and promote human rights, the European media outlet points out.

“Commendable progress on women’s rights has also been made. The minimum age for marriage has been raised to 18, and in 2018 a violence against women law criminalised some forms of domestic violence, established prevention measures, and provided new protections for survivors.”

Morocco has become Brussels’ most reliable partner in Africa, the news website stresses, noting that the Kingdom is now the EU’s 20th biggest trade partner, representing one per cent of the bloc’s total trade in goods with the world in 2020.

“Morocco is by far the EU’s biggest trade partner among the so-called southern neighbourhood countries, with 25 per cent of total EU trade in goods with the region,” ‘Emerging Europe’ underlines, adding that the EU meanwhile is Morocco’s largest trading partner, accounting for 56 per cent of trade in 2019.

The burgeoning trade relationship has also paved the way for EU investment in Morocco, the most successful being Renault-Nissan’s car plant at Tangier, the source recalls.

A high-speed train links Tangier to Casablanca using a fleet of double-decker TGVs and is set to be extended to Agadir, it says, adding that a concentrated solar point at Noor meanwhile, the largest in the world, supplies more than two million Moroccans with clean electricity.

Morocco’s emergence has a north African hub for EU trade and investment has not, however, seen it neglect initiatives to develop deeper ties with the rest of Africa, the news website underlines, noting that what has become known as “South-South” cooperation has been enshrined in Morocco’s constitution since 2011.

“Even before that, Morocco was working towards improving trade and cooperation with its African and Arab neighbours.”

In 2004, Morocco signed the Agadir Agreement with Jordan, Egypt and Tunisia, the source says, adding that Lebanon and Palestine joined the agreement in 2020.

Regarding the fight against COVID-19, Morocco on September 1 opened up its inoculation programme to all those aged 12 or above, further “highlighting its vaccination campaign as the most successful in Africa”, the news website points out, adding that Morocco has already fully jabbed almost 43 per cent of its 36 million people, a remarkable achievement given that no other country on the African continent has yet reached the 20 per cent threshold.

“Morocco has vaccinated a substantially higher percentage of its population than two European Union member states, Bulgaria and Romania,” it says, adding that Morocco’s handling of the COVID-19 pandemic has, as a whole, been impressive.

In order to boost turnout, municipal and regional elections are being held at the same time: a first in Morocco, the European media outlet notes.

“This general election is very important for Morocco, for it shows the maturity and the stability of the Moroccan model, ten years after the Arab Spring,” says Abdelmalek Alaoui, chairman of Moroccan think-tank IMIS and author of a recently released best-selling Book on Morocco’s strategy to fight the Covid-19 pandemic.

“It’s the third election to be held [since the Arab Spring] and goes ahead despite the pandemic. Morocco is at a crossroads with regards to its development model and the new government which will be formed in the coming weeks will have the daunting task to execute the vision of King Mohammed VI to double Morocco’s GDP by 2035 and to make the country’s growth more inclusive,” Alaoui adds, as quoted by the news website.