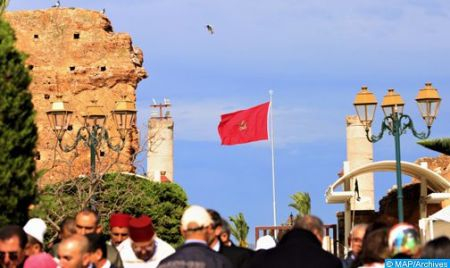 The vice-president of the Parliamentary Assembly of the Organization for Security and Co-operation in Europe (OSCE), Pascal Allizard, expressed his “great interest” in Morocco’s September 8 elections, praising the Kingdom’s commitment to democracy and the rule of law. “As a special representative of the OSCE’s Parliamentary Assembly for Mediterranean Affairs, I have followed with great interest the general elections of September 8 in Morocco,” he tweeted. He recalled that the observation mission deployed by the Parliamentary Assembly of the Council of Europe (PACE) assessed these elections as “transparent” and “successful”, in spite of the pandemic’s challenges. This demonstrates, he said, “Morocco’s commitment to democracy and the rule of law.”