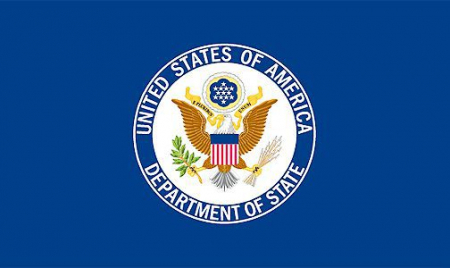 The United States welcomed Friday the death of the leader of the terrorist group Islamic State in the Greater Sahara (ISGS) and “polisario” mercenary, Adnan Abu Walid Al-Sahrawi. “The United States welcomes the announcement by our partner and ally, France, that its troops killed Adnan Abu Walid al-Sahrawi,” U.S. State Department spokesman Ned Price said in a statement. “As the leader of the IS in the Greater Sahara, Walid Al-Sahrawi bears responsibility for the violence that has claimed the lives of countless civilians and military personnel in the Sahel, including the October 4, 2017 attack on a joint U.S.-Nigerian patrol in the Tongo Tongo region of Niger that resulted in the deaths of four U.S. soldiers and four Nigerien soldiers,” Price said.