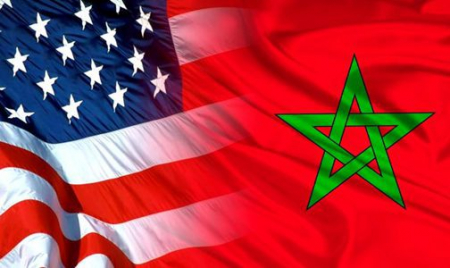 The United States reiterated on Wednesday its commitment to advance the reform agenda of HM King Mohammed VI in various fields, on the occasion of the visit of a high-level Moroccan interagency delegation to Washington. The U.S. State Department welcomed Wednesday the Moroccan delegation as part of the “ongoing and long-standing conversation” between the United States and Morocco on many issues, including that of human rights, the U.S. diplomacy said in a statement. This is the “tenth such meeting of a dialogue that has been going on for more than a decade,” noted the same source, stressing that “Morocco is a close partner of the United States”. In this regard, the State Department recalled that as part of the partnership between the two countries, Rabat and Washington “regularly” discuss a variety of issues, “including how we can work together to advance King Mohammed VI’s reform agenda on subjects including freedoms of expression and association, criminal justice reforms, women’s rights and gender equality, and government transparency”. “In this context we aim to identify concrete, achievable reforms that we can work together to advance,” the statement said. The State Department reiterated that the United States emphasizes human rights in its relations with all its partners.