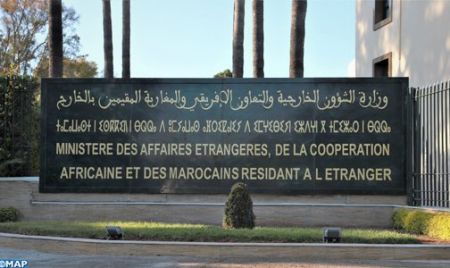 The Kingdom of Morocco, king, government and people, strongly condemned, on Monday, the heinous attack perpetrated by the Houthi militia and its supporters against the Musaffah region and the Abu Dhabi airport in the United Arab Emirates. The Kingdom also strongly denounced this attack which targeted civilians, expressing its full solidarity with the brotherly State of the United Arab Emirates in defending the security of its territories and the safety of its citizens, said a statement by the Ministry of Foreign Affairs, African Cooperation and Moroccans Abroad.