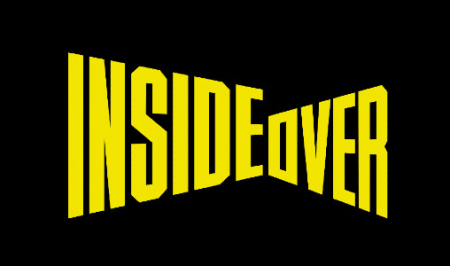 Morocco keeps strengthening its position on the international scene by reaping important diplomatic successes, underlines Italian media “Inside Over”. “The Moroccan Sahara is not only an integral part of the territory of the Kingdom but also part of its history and its national culture,” stresses the e-newspaper, highlighting the large-scale diplomatic achievements made by the Kingdom recently, especially on the Moroccan Sahara issue. On the sidelines of the latest ministerial meeting of the Global Coalition to Defeat ISIS that took place in Marrakech, several countries expressed their support for the Moroccan proposal for autonomy in the Sahara, “Inside Over” points out. These include the Netherlands, Cyprus, Romania and Serbia – the newest countries in Europe to join the list of supporters of the autonomy plan – as well as Egypt, Guinea and Chad, the outlet goes on, echoing a broad international consensus on Morocco’s autonomy plan as “a credible and serious solution to the artificial dispute over the Moroccan Sahara.” Over the years, the autonomy plan has seen many successes, including U.S. recognition of the Moroccan Sahara and the opening of twenty consulates in Morocco’s southern provinces. Other Western countries, namely Germany, Spain and France, have adopted the autonomy proposal as “the only real card to play to achieve a final peace,” notes the Italian media outlet. “Inside Over” also sheds light on the Meeting of Marrakech, describing it as “an important international anti-terror event, which reinforces Morocco’s position as an active and committed player at the global level.” The Marrakech Conference addressed the fight against terrorism, “a major challenge” for the region, reports Inside Over, noting that terrorist groups are expanding in the Sahel and within the polisario-run refugee camps.