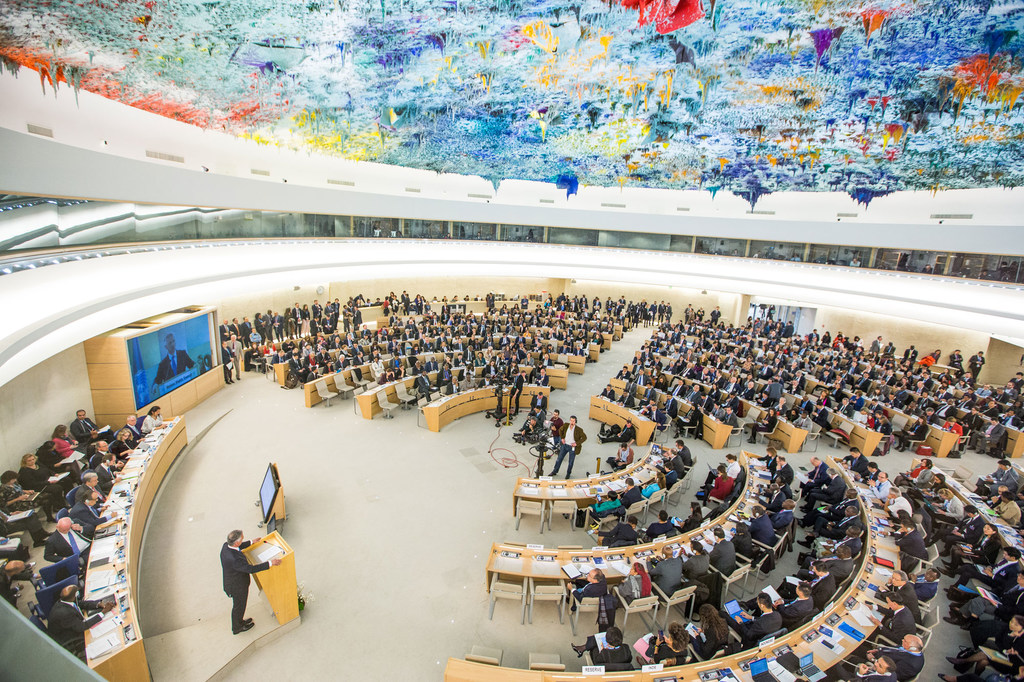 NGO “Réseau Unité pour le Développement de Mauritania” has reported to the UN Human Rights Council in Geneva the alarming situation prevailing in the polisario-controlled Tindouf camps in Algeria.
In complaints submitted to the HRC, NGO chairman Mohamed Vall Barka decried the intimidation and repression suffered by human rights defenders in the Tindouf camps, as well as the exploitation of children in the camps.
These camps have become incubators for terrorism and organized crime due to the exploitation by the polisario militia of youngsters who are seeking to improve their economic conditions by all means.
The NGO also drew the attention of the HRC and the international public opinion to the responsibility of the Algerian State and the Polisario in the abuses committed in the Tindouf camps, including the crime of recruiting exploiting children in the Sahara conflict.
The Mauritanian NGO has submitted the same complaint to the UN General Assembly.