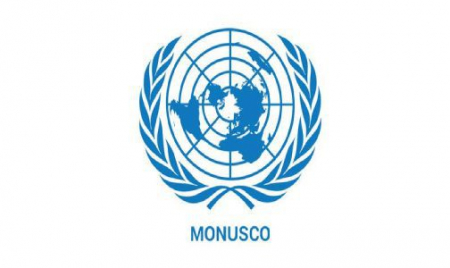 A soldier affiliated to the Royal Armed Forces (FAR) contingent deployed in the Democratic Republic of the Congo (MONUSCO) died on Wednesday in Butembo, North Kivu, according to a statement from the FAR General Staff. The soldier died after being accidentally shot by a UN police officer who was part of the teams sent to reinforce Moroccan soldiers, following the aggressive demonstrations of the local population against the presence of MONUSCO, which have been taking place since July 25, the same source said. This painful event, it says, occurred after an alert was triggered to deal with an attempted attack on the Blue Helmets in Butembo, where Moroccan and Indian MONUSCO soldiers are deployed. The current situation at all the contingent’s deployment sites is under control but still unpredictable. In addition, necessary steps have been taken to repatriate the remains of the deceased before his burial in an official ceremony, the press release concluded.