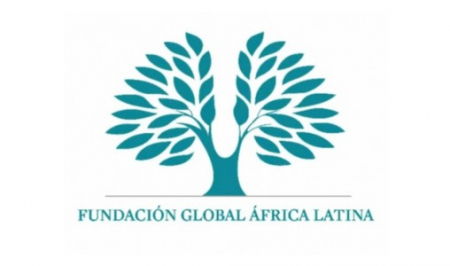 The Global Africa Latina Foundation in Mexico has described the reception of the leader of the polisario separatists by the Tunisian president as a “flagrant violation” of the principles of law and international relations. “By hosting the leader of the separatist militias of the Polisario, at the 8th Tokyo International Conference on African Development (TICAD 8), Tunisia has committed a flagrant violation of law and international relations,” the NGO said in a statement. “This act is far from being a miscalculation on the part of the Tunisian state. It represents a reversal from the constants of Tunisian diplomacy and an irresponsible act that harms the Maghreb relations. It is also a hostile gesture against the best interests of the Kingdom,” according to the same source. The Foundation condemned the receipt of a “terrorist subject to international prosecution who is at the head of a separatist group that threatens the security and stability of Africa. This sudden and unilateral step “has spoiled the summit intended to promote investment and development in Africa in a complex regional and international context,” the NGO said, expressing its “full” solidarity with the Kingdom of Morocco and its clear and legitimate political positions.”