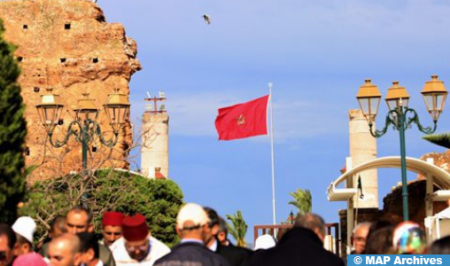 Tunisian diplomacy has “slipped into mediocrity” during the 8th Tokyo International Conference on African Development (TICAD 8), held on August 27-28 in Tunis, said Tunisian former diplomat Abdallah Laabidi. The incident with Morocco, following the official reception of the leader of the “polisario” separatists by the Tunisian president, “was completely unnecessary,” said Laabidi, quoted by local media. The Tunisian president did not “have to do, nor to grant the leader of the “polisario”, an official rank of head of state,” he insisted, explaining that many diplomatic errors have been committed, which is likely to “worsen the isolation of Tunisia at the international level.” According to Laâbidi, “the interest of Tunisia was rather with Morocco, whose links and connections with influential parties at the international level could make it even more difficult for Tunisia to obtain funds.” The former diplomat criticized all the diplomatic action of Tunisia, stressing that the decisions on this subject “are not even taken at the palace of Carthage (Presidential Palace)” and that advisers were influenced by other parties.