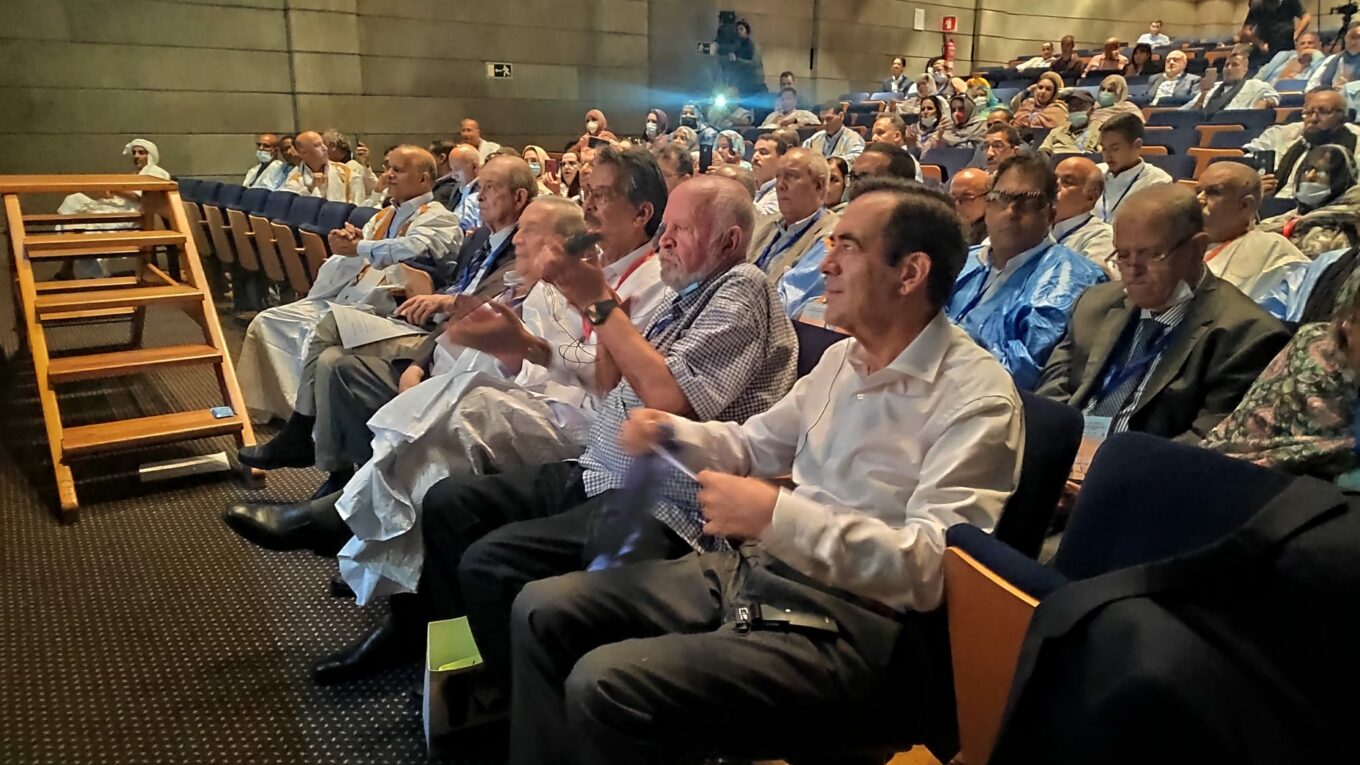 Former U.S. Ambassador to Morocco (1997-2001), Edward Gabriel on Thursday, called on the UN Security Council to move toward a lasting political solution to the Sahara issue based on the autonomy plan proposed by Morocco.
Morocco submitted in 2007 a proposal that was described as serious, credible and realistic by the UN Security Council, which is called to move towards this solution with the support of the United States,” said Edward Gabriel, in a message addressed to participants in the 1st International Conference for Peace and Security in the Sahara, held in Las Palmas.
Morocco remains committed to a “close and strategic” relationship with the United States, based on mutual interests and values, and it is, therefore, “important that the United States supports Morocco on the Sahara issue and works within the UN to achieve a solution based on autonomy under Moroccan sovereignty,” the former U.S. diplomat said.
As the world is increasingly threatened by growing authoritarianism, the United States must join with its allies to preserve democracy and stability around the world,” said Edward Gabriel, a member of the board of directors of the U.S. Institute of Peace, a public agency founded by the Congress with the aim of preventing and trying to resolve wars abroad.
The two-day conference sees the participation of several Spanish political figures, international researchers, journalists as well as Chioukhs and notables of Sahrawi tribes.