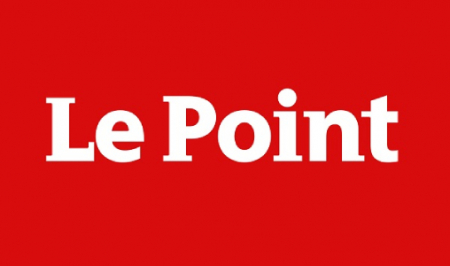 On the occasion of the opening of the parliamentary session, HM King Mohammed VI “has stood out in the front line to maintain the economic locomotive, without unhooking the social wagon,” wrote, Saturday, the French magazine “Le Point”. ”The opening speech of the autumn parliamentary session is an appointment where major national issues are addressed (…), and the question of water was the most priority topic to which the Sovereign devoted much of his message to the nation’s elected officials,” the publication said in an article posted online. According to Le Point, Morocco is “going on the offensive” in terms of managing its water resources, recalling that a national priority water program 2022-2027 has been set up for this purpose. “It is a warning signal that the Moroccan head of state launches about the state of water resources. This is a situation of structural water stress,” noted the same source. Faced with this now universal issue, HM the King called in the first instance for a diligent treatment of the problem of water, in all its dimensions, and in particular a break with all forms of waste or anarchic and irresponsible exploitation of this vital resource, the media added, stressing that in a second phase, it will be a question of strengthening the proactive policy of water and catching up in this area. It added that to achieve this, the Sovereign has outlined the roadmap of the Kingdom in this area, which are divided into three directions: The first is the use of innovations and new technologies in the field of water saving; the second is to pay particular attention to the rational use of groundwater and the preservation of groundwater; and the third is to keep in mind that the question of water is not the exclusive business of an isolated sectoral policy, but it is a common concern to many sectors.