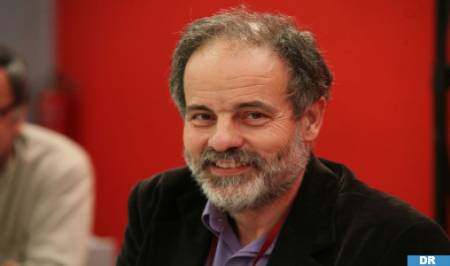 The development program of the southern provinces of the Kingdom has achieved “enormous” progress in this region, which consolidates its position as a real investment hub, said the MP and chairman of the Committee on Social Rights in the Spanish Congress of Deputies, Joan Ruiz Carbonell. ”The southern provinces of the Kingdom are developing and modernizing in leaps and bounds, thanks to huge investments in highways, ports, airports, desalination units, renewable energy production parks (3,500 hours of sunshine per year), hotel complexes and infrastructure that have changed the appearance of the territory,” he told MAP, on the occasion of the celebration of the 47th anniversary of the glorious Green March. The University Hospital and the Faculty of Medicine in Laayoune are, along with the Tiznit-Dakhla expressway and the Dakhla-Atlantic port, among the most emblematic projects of this ambitious development plan, which makes the Moroccan Sahara ”a hub of investment,” noted Carbonell. The road, port and airport infrastructures built and launched in the three regions of the Moroccan Sahara will undoubtedly strengthen the links between Morocco and its African depth on the economic, commercial and human levels, he added. Moreover, said the Spanish MP, the settlement of the dispute over the Moroccan Sahara, based on the autonomy proposed by the Kingdom, will give a new impetus to the development of the region, stressing that the autonomy initiative, supported by the international community, remains the ”best solution” to definitively put an end to this issue. “Morocco is the only party that has shown willingness to find a way out of this dispute that has lasted too long,” he concluded.