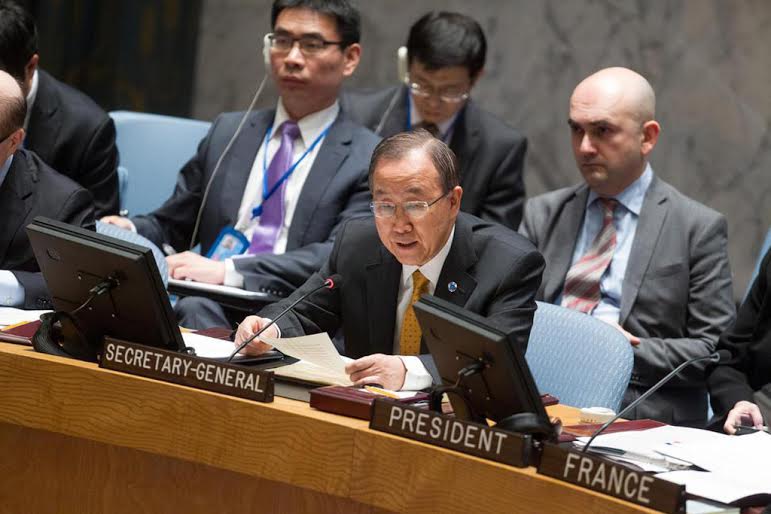 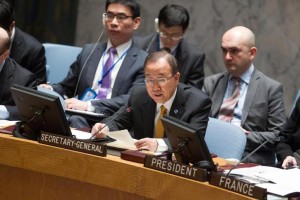 The Security Council is continuing consultations on the Western Sahara issue and on the renewal of the MINURSO mandate for one year in light of the recommendations made by the UN Secretary General Ban Ki-Moon in his latest annual report on the issue.

The Security Council vote is expected to take place on April 28 before the expiration of the MINURSO mandate on April 30.

In his new report, Ban Ki-Moon has honored the promise he made in January during a phone conversation with King Mohammed VI regarding the neutrality of the UN and its mission in Western Sahara as well as the neutrality of his personal envoy for the Sahara, Christopher Ross.

Actually, despite the pressures and lobbying of Algerian diplomacy, which plays the role of an arsonist in the conflict in its quest for regional leadership, Ban Ki-Moon has not referred in his latest report to any extension of the MINURSO mandate to human rights monitoring in the disputed territory.

On the contrary, he called the Algerian rulers to order asking them to authorize the organization of a neutral and transparent census of the Tindouf camps populations.

Moreover, Ban Ki-moon congratulated Morocco for the “positive measures” taken for the protection of human rights in Western Sahara as well as in the rest of the Kingdom.

In his report, the UN Secretary General urged the parties concerned to cooperate with UN mechanisms dealing with Human Rights, including the High Commissioner for Human Rights, to facilitate their mission and give them unrestrained access to Western Sahara and to the Tindouf camps.

He argued that such missions should help understand, in an independent and impartial way, the situation of human rights (…) with a view to ensuring the protection of all.

The UN chief, who deplored that “no progress has been made in the settlement of the Western Sahara conflict, nor in the negotiations process since the 2014 report,” stressed the urgent need to reach a “political, mutually acceptable solution.”

He warned that the growing frustration of the Sahrawis and the expansion of criminal and extremist networks in the Sahel-Sahara region endanger the stability and security of the region.

Ban Ki-moon is seemingly addressing this message to the Algerian rulers and the Polisario leaders who are perpetuating the territorial dispute over the Moroccan Sahara even at the risk of engulfing the whole region in turmoil.