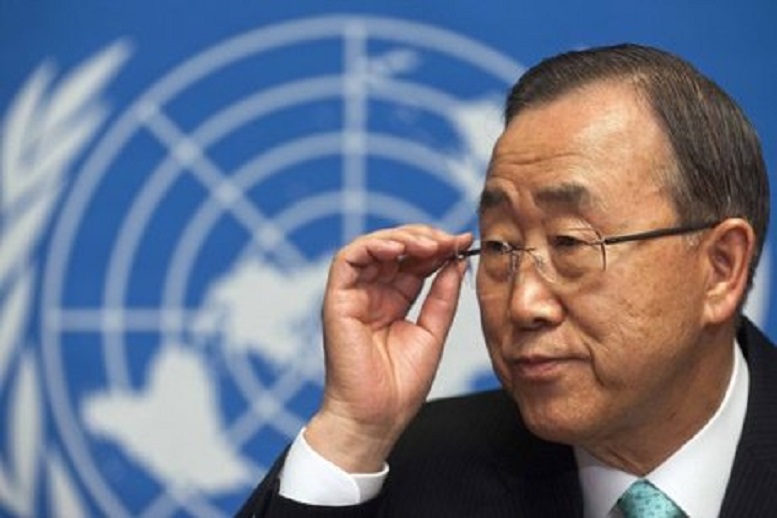 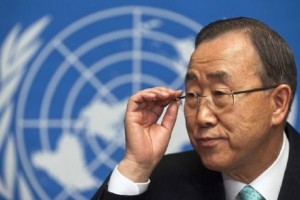 The recommendations contained in the draft 2015 UN report on Western Sahara could radically change the situation in the territorial dispute that has been opposing Morocco and Algeria for the past 40 years.

Algeria and the Polisario were bitterly disowned in more ways than one by the UN chief. In his draft report on the Sahara, the UN Secretary General, Ban Ki-Moon, is calling, for the first time, for a census of the Sahrawi refugees living in the Tindouf camps.

So far, Algerian authorities have rejected all requests to conduct a census of the camps populations made by specialized UN agencies, including the UN High Commissioner for Refugees (UNHCR.) According to UNHCR estimates, based on satellite images, the number of refugees in Tindouf stands at 90,000 while Algeria and the Polisario put the figure at 165,000.

This maneuver to inflate the number of refugees to get more international humanitarian aid was unveiled lately by the European Anti-Fraud Office (OLAF). In a recent report, OLAF exposed the scandalous diversions by Polisario and Algerian officials of the European aid to the people of Tindouf.

Algerian rulers fear that if a census was ever conducted, it would reveal that the number of refugees is by far lower than what they claim and would consequently deal a serious blow to Algeria’s credibility.

At the same time Algerian authorities deliver Algerian passports to a large number of Sahrawi refugees and encourage them to settle in Spain and France in an attempt to force the two European countries to review their stands on the Sahara issue, deemed by Algeria and the Polisario, favorable to Morocco.

The other reason for the disappointment of the Polisario-Algeria allies lies in the fact that the call made by the African Union, at Algeria’s instigation, urging for expanding the MINURSO mandate to human rights monitoring in the Moroccan Sahara remained unheeded.

Actually, Ban Ki-Moon has flatly ignored the AU’s call in his draft report to be submitted Thursday to the Security Council.

Morocco has thus scored points, at the initiative of King Mohammed VI, in its standoff with the Algerian neighbor.