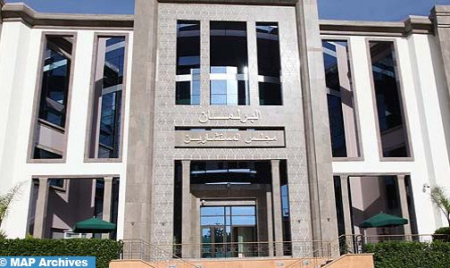 Morocco participates with a delegation of the House of Councillors in the autumn session of the Parliamentary Assembly of the Organization for Security and Cooperation in Europe (OSCE), held on 24 and 26 November in the Polish capital, Warsaw. The delegation is composed of Councillors Mustafa Missouri, from the National Rally of Independents group, and Yahya Adi, from the Authenticity and Modernity group, in the presence of the ambassador of HM the King in Poland, Abderrahim Atmoun, the House of Councillors said in a statement. The agenda of this session includes an opening session which was marked by speeches by the Speakers of the Polish Parliament, Poland’s Minister of Foreign Affairs, the current Chairman of the Organization for Security and Cooperation in Europe, and the President of Ukraine who made a presentation on the latest developments of the war in his country. This session was also marked by the holding of meetings of standing committees and the organization of a parliamentary forum on the theme: “The war in Ukraine: the role of the Organization for Security and Cooperation in Europe and national parliaments.” The participation of the Moroccan delegation in this event is part of the efforts of the Moroccan parliament to strengthen the channels of parliamentary diplomacy and promote political dialogue and cooperation with partners of the Kingdom, especially European countries.