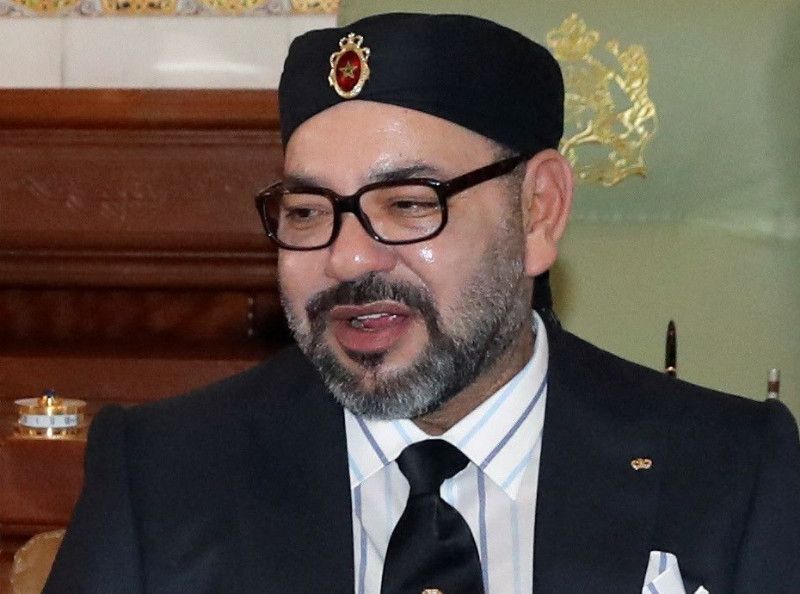 At the end of the match which opposed, on Tuesday, the national soccer team to its Spanish counterpart, His Majesty the King Mohammed VI, may God assist Him, congratulated the members of the national team for their course and their historic qualification to the quarterfinals of the 2022 FIFA World Cup in Qatar. The Sovereign spoke on the phone with the President of the Royal Moroccan Football Federation, Fouzi Lekjaa, and the coach of the national team, Walid Regragui, to whom the Sovereign expressed His sincere congratulations to the players and to the technical and administrative staffs who gave the best of themselves and achieved an excellent performance during this major sporting competition. HM the King hailed the historic performance of the members of the national team who have lived up to the expectations and aspirations of the large and valiant Moroccan public that supports them in Morocco, Qatar and around the world, calling on them to stay the course in this competition, to continue to honor the national soccer and to carry high the flag of the Kingdom.