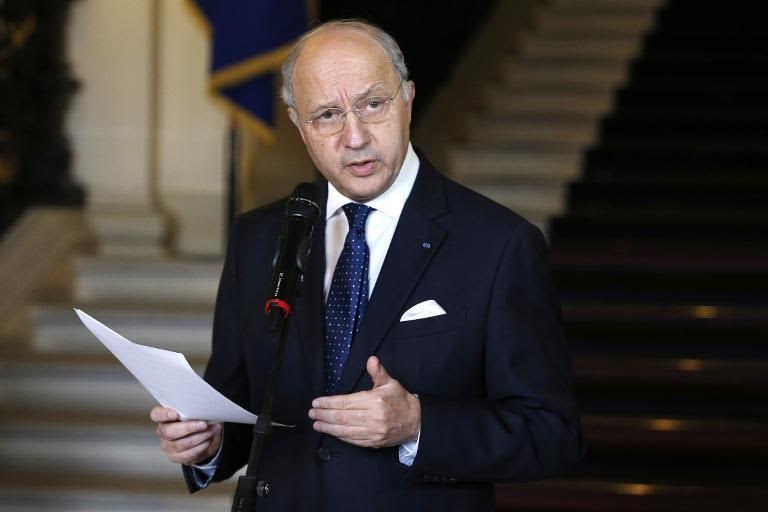 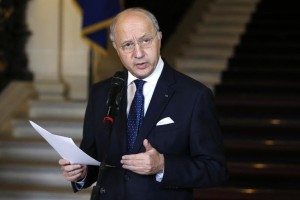 French deputies asked their country to support any initiative pressuring the Polisario and Algeria to allow the UN High Commissioner for Refugees (UNHCR) conduct a census of the Tindouf camps populations.

In a petition to the Foreign Minister, Laurent Fabius, fifteen French MPs also called him to ask the European Commission (EC) to ensure that all light be shed on the embezzlement of the European Union’s humanitarian aid by Polisario and Algerian officials that has been going on for years.

The French deputies’ petition was substantiated by the damning report made public by the end of Last January by the European Anti-Fraud Office (OLAF.) The report documented several disgressions, including, but not limited to, systematic diversion of the humanitarian aid destined to the Tindouf camps.

The French MPs underlined that this report “reveals a systematic diversion of part of the humanitarian aid, that the diversion has been going on for several years, and that it was committed by several Polisario officials, with the help of some Algerian authorities.”

The French parliamentarians stressed in their letter “the need for France to support any initiative likely to compel the Polisario and Algeria to allow the UN High Commissioner for refugees conduct a census of the Tindouf camps populations, as requested by the resolutions of the UN Security Council, and thereby end the exploitation of this humanitarian situation for political and financial purposes.”

In his response published on June 16 in the official gazette, Laurent Fabius said the census “is necessary” to allow the UNHCR “to perform the protection mission entrusted to it by the 1951 Refugee Convention.”

He also recalled that the European Parliament had asked the European Commission to reassess the EU’s assistance and to adapt it to the real needs of the Tindouf camps populations, and to make sure that the interests of these populations are not harmed.

Following OLAF’s revelations that exposed the mafia-like practices of the Polisario leaders and their accomplices in the Algerian administration, many NGOs and personalities, including European and American MPs, have insisted on the need to conduct a census of the Sahrawis living in the Tindouf camps, to fully assess their needs and avoid thus further diversions.