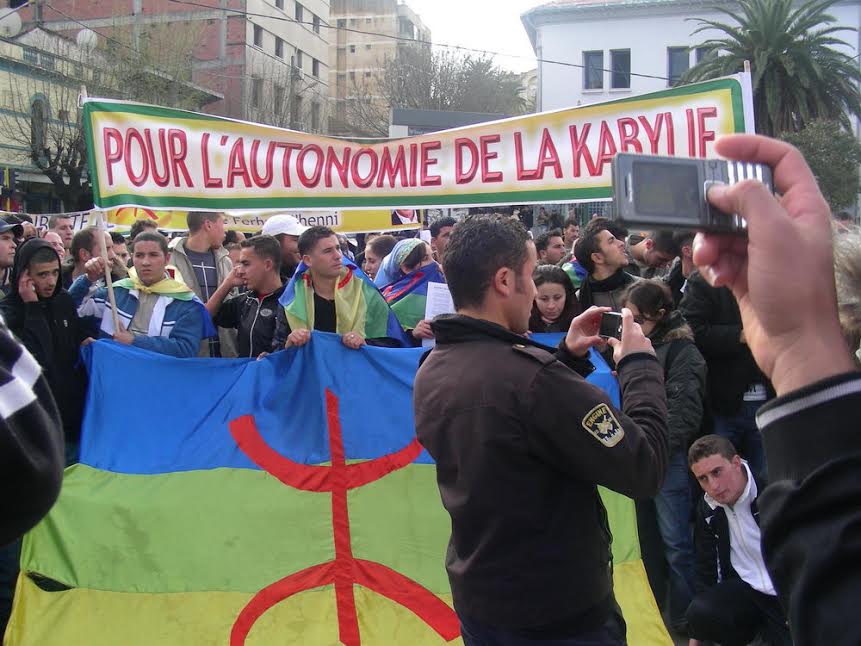 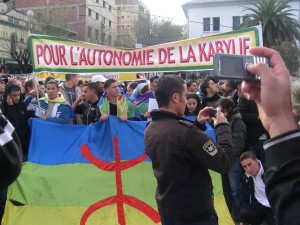 Morocco has called on the UN to repair the injustice committed by the Algerian government against the indigenous people of Kabylia, a region which has almost 9000 years of history.

The call came in response to the provocative statements made by Algeria’s representative Monday during the celebration by the General Assembly of the 70th anniversary of the United Nations.

The Deputy Permanent Representative of Morocco to the UN, Abderrazzak Laassel, expressed regret to hear some sides “request the respect of some rights, while they deprive their own people (Kabyle) of these same very rights.”

Without any regard for the solemnity and the nature of the event celebrated internationally, the Algerian Deputy Chief of Mission uttered virulent and inappropriate attacks against Morocco, its Sahara, and its territorial integrity and national sovereignty.

In response to the Algerian provocation, the Moroccan diplomat pointed out that “while we are celebrating the 70th anniversary of the United Nations, one of the most ancient peoples of Africa (the Berber people of Algerian Kabylia) continues to be deprived of the right to self-determination.”

Laassel said it is regrettable that “the legitimate aspirations of the indigenous people of Kabylia are still flouted in the 21st century. Their human rights are violated every day, their legitimate representatives are persecuted and their leaders are chased out, even when they live in exile.”

The Moroccan diplomat recalled, in this regard, the political responsibility of the United Nations to repair this historic injustice against 8 million Kabyles, who have behind them 9000 years of history and who deserve to enjoy their right to autonomy and to have their cultural and linguistic identity recognized as stipulated in international conventions and charters.

In a first reaction to the intervention of the Moroccan diplomat, the Provisional Government of Kabylia (in Kabyle: anava) stated on its website (www.tamurt.info) that “this official recognition of the inalienable and legitimate right of the Kabyle people to self-determination is a very big win on the path to independence.”