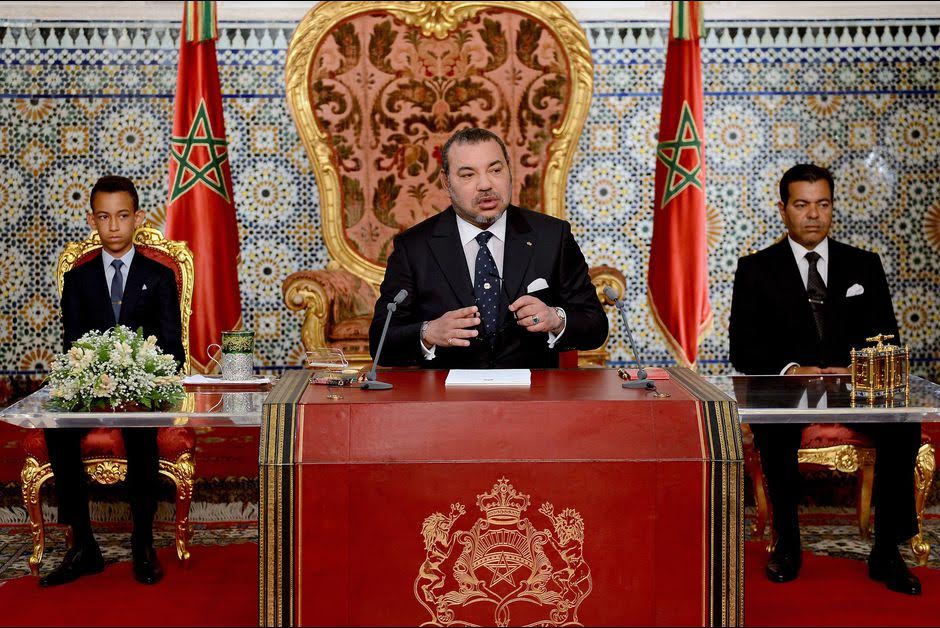 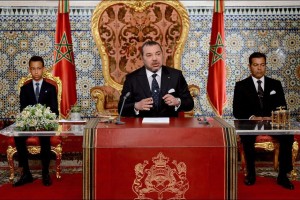 King Mohammed VI has accused Algeria and the Polisario of being directly responsible of the plight of the populations in the Tindouf camps.

Where have the millions of dollars of humanitarian aid destined to these people gone? at a time the Polisario leaders are obscenely rich and have amassed a huge fortune to the detriment of a disenfranchised population, wondered the Moroccan King.

This came in a speech he delivered Friday evening from Laayoune, on the occasion of the 40th anniversary of the Green March which allowed Morocco to peacefully recover in 1975 its Saharan provinces occupied by Spanish colonial forces.

The Sahrawis stranded in makeshift camps in Tindouf in the Algerian desert “continue to suffer from poverty, despair, deprivation and the systematic violation of their basic rights, pointed out the Moroccan king, deploring the diversion by Algerian and Polisario leaders of humanitarian aid for the Tindouf camps Sahrawis, estimated at $60 million per year.

“History is going to judge those who have turned the free, respectable sons and daughters of the Sahara into beggars of humanitarian aid,” said King Mohammed VI, stating that “Algeria has done nothing to improve the living conditions of the Tindouf camp population,” while the Algerian leaders spend billions of dollars on armaments every year.

The Sahrawi population, which is 40,000 at the very most, is the equivalent of the population of a medium-sized neighborhood in Algiers, yet it is forced “to live in unbearable awful conditions,” deplored the sovereign.

He went on to say that Morocco has already proposed an autonomy plan to end the suffering of these populations, reaffirming that with the autonomy proposal “Morocco has given all there was to give” and cannot make any further concessions.