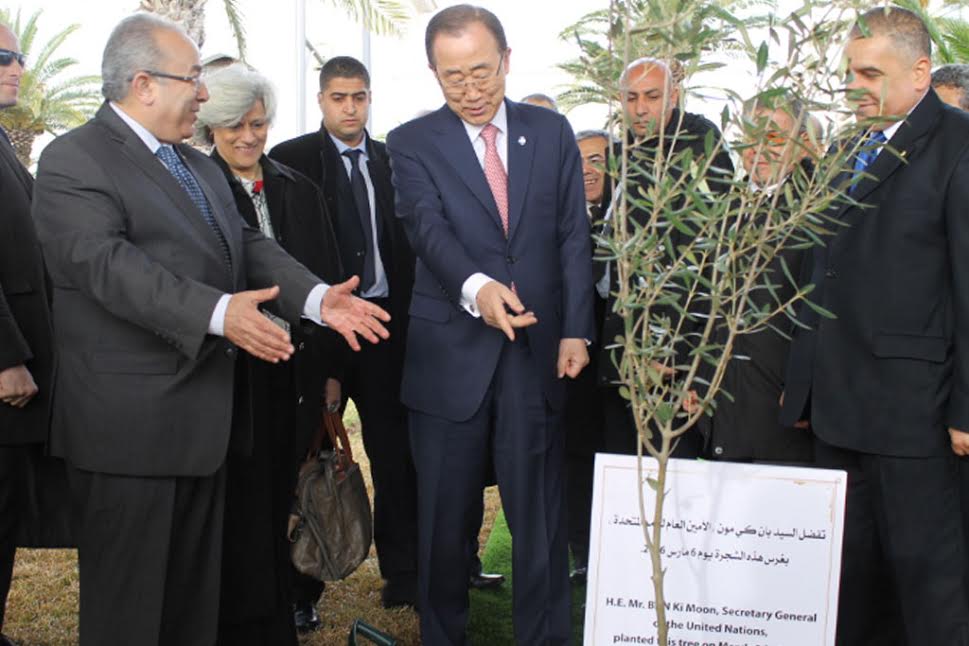 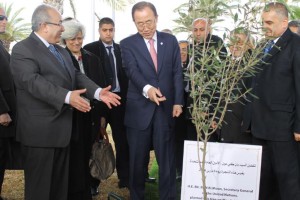 The United Nations Secretary General, Ban Ki-Moon, who visited recently the Tindouf camps and Algiers, in an attempt to restart talks on the Sahara conflict, has allegedly been victim of Algerian and Polisario leaders.

This is anyways the conclusion deemed most plausible by many diplomats and political analysts in the UN corridors and New York lobbies. They cannot find other explanations for Ban Ki-moon’s diplomatic blunders and incidents he created between the UN and Morocco.

For these analysts, it is not excluded that Bank Ki-Moon has been convinced, in one way or another, by Algerian leaders to uphold the Polisario’s separatist positions, through using the word “occupation” to describe the Moroccan presence in Western Sahara and bringing up the “self-determination referendum” option, while the final status of the disputed territory has not yet been defined by the UN and the UN has never recognized the so-called Sahrawi Republic “SADR.”

Some analysts believe that Moroccans have been somehow hasty when they directed their anger at the UN and its Secretary General, instead of attacking their real enemy, namely the Algerian regime. Actually Algerian rulers and their media do not miss any opportunity and do not skimp on providing financial and human resources to make life difficult for their Moroccan neighbor and stubbornly reject any political settlement attempt of the Western Sahara issue.

The oligarchy holding power in Algiers does want the Sahara litigation to drag on to weaken neighboring Morocco, on the one hand, and to distract the Algerian public opinion’s attention from the institutional and social crisis engulfing the country, with an ailing President who refuses to cede power, on the other, explain the analysts.

The analysts believe that Moroccans should avoid escalation with the United Nations and rather focus on their main opponent, the Algerian regime which holds the key of the Sahara conflict settlement. At the end of the day, without Algeria’s support, the Polisario Front will eventually disintegrate and fall apart in a second.