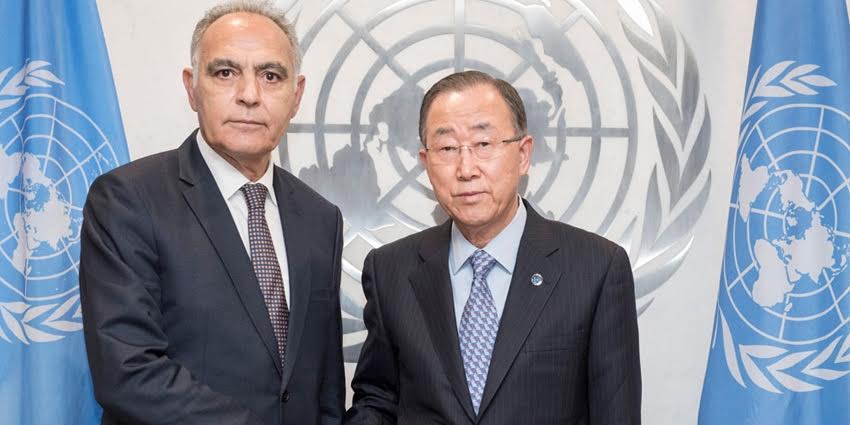 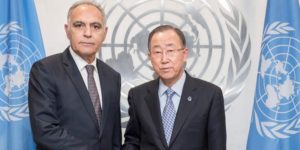 The UN Security Council finally adopted on Friday a draft resolution on the Sahara, whose final version was more balanced after last substantive amendments introduced at the initiative of Morocco’s friends.

Thanks to the support of France, Spain, Egypt and Senegal, Morocco has won this new diplomatic battle against all its opponents, including the UN Secretary General Ban Ki-Moon who has recently adhered to the theses of the Polisario and Algeria, showing thus a flagrant bias.

In the United Nations corridors in New York, it is rumored that the Algerian diplomats and their Polisario acolytes could hardly hide their deep disappointment and anger after the contents of the final text of the resolution were disclosed. Contrary to their expectations, the text does not mention any sanction against Morocco for having expelled the 83 civilian experts of the MINURSO.

The disappointment of Algerian diplomacy, headed by Ramtane Lamamra, was exacerbated by the dismal failure of the usual supporters and parallel channels that are lavishly paid by Algeria in its lobbying against Morocco. Actually, among the 15 member countries of the Security Council, only Venezuela and Uruguay voted against the resolution, and only Russia, Angola and New Zealand abstained.

Furthermore, in its resolution, the Security Council has not only renewed the mandate of the UN mission in the Sahara for another 12 months, but it has brought no change to the status and prerogatives of MINURSO as hoped by Algeria, the Polisario and their supporters.

“The Security Council has therefore made its decision on all attempts to change the MINURSO mandate and expand it to missions non-agreed upon and to tasks that have nothing to do with its own raison d’être,” the Moroccan Foreign Ministry said in a statement released Friday evening.

For his part, Morocco’s Permanent Representative to the United Nations, Omar Hilale, said that the Security Council “has called, for the 5th consecutive year, for the registration of the Tindouf camps populations.”

This repeated call is primarily addressed to Algeria, which, as the host country, is thus summoned to allow the High Commissioner for Refugees (UNHCR) to conduct a census of the populations settled in the Tindouf camps, a census that Algeria has been refusing for 40 years, explained Omar Hilale.