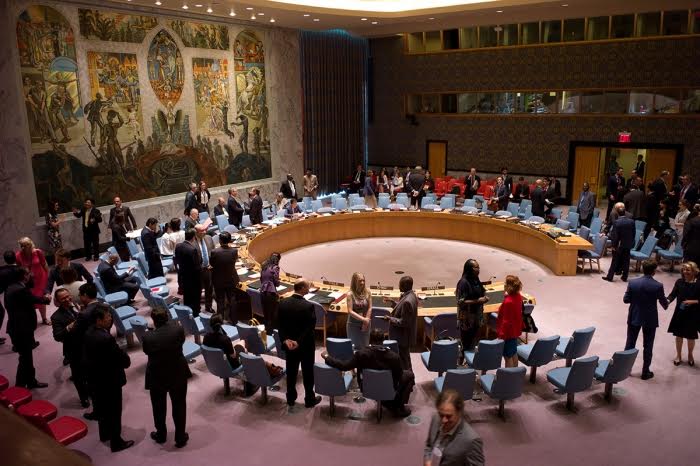 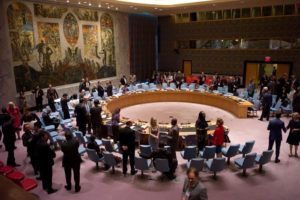 Speculations and negotiations are underway about the content of the draft resolution on the Sahara that the Security Council is scheduled to adopt this Thursday, April 28, except last minute blip.

The draft text “stresses the urgency for MINURSO to immediately resume its full duties in Western Sahara,” according to diplomatic sources who got informed about the content of the first draft, as prepared by the United States, the penholder within the Group of Friends of the Sahara. The group also includes France, Spain, Russia and the UK.

The US draft also calls for “the extension of the MINURSO mandate for a further sixty days” and calls on the UN Secretary General to submit to the Council a new report on the situation in the Sahara, after these two months.

The draft resolution, which will take its final shape after it is debated and possibly amended by the other members of the Security Council, also recommends that the parties to the conflict “resume negotiations in good faith and without preconditions” and respect “the cease-fire agreement.”

Concerning negotiations, the attempt of Venezuela, supported by New Zealand and Uruguay, to make public the briefing session scheduled on Wednesday at the Security Council, was aborted by Morocco’s friends, namely France, Senegal and Egypt.

Another maneuver by Angola also failed. Angola tried to have some international NGOs hostile to Morocco attend a Security Council informal meeting held on Tuesday afternoon during which the AU envoy Joachim Chissano presented a report on the situation in the Sahara. Angola’s request was rejected because only States are admitted to such meetings.

According to well-informed sources from the United Nations, the shadow of the Algerian diplomatic machine is everywhere especially in the sphere of English-speaking African countries, to tip the balance of negotiations in favor of the Polisario and its mentor, Algeria, at the expense of Morocco, the Algerian regime’s eternal enemy.