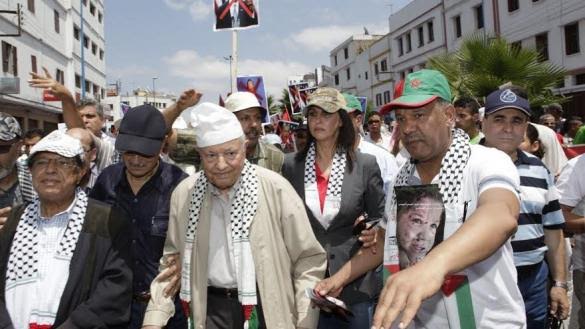 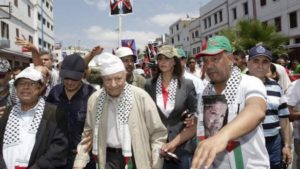 After repeated postponements, the conference on the Sahara that the Bensaid Ait Idder Centre for studies and research intended to organize, with participants from the Maghreb and Europe, could finally not take place at all. According to an informed source in the Tindouf camps, the reason lies in Algeria’s opposition to the participation of the Polisario Front in the event.

After an initial postponement in April, the organizers of the conference, rescheduled for this May 29 – 30 in Marrakech, have indefinitely postponed the event. However, the conference is sponsored by outstanding figures of the Moroccan left that are not part of the establishment. The research center named after the famous opponent of Hassan II, is actually close to the Federation of the Democratic Left (opposition.)

After long months contacts with partners involved in the Sahara issue in Algeria, Mauritania, as well as in Spain, France and other European countries, members of Aït Idder Centre succeeded to come up with a discussion platform, far away from governmental agendas.

But it was without reckoning the stiff position of the Algerian regime, particularly some Generals who dissuaded the Polisario representatives invited to the conference from attending the event, the source said.

Finally, the Aït Idder Centre decided to postpone the conference once again, may be to the end of 2016. To explain this postponement, the organizers claimed that the regional context is not propitious for the holding of a conference of such a magnitude.

But according to the same source, the project objectives were deemed too ambitious, not to say bothersome, by some sides in Algeria.