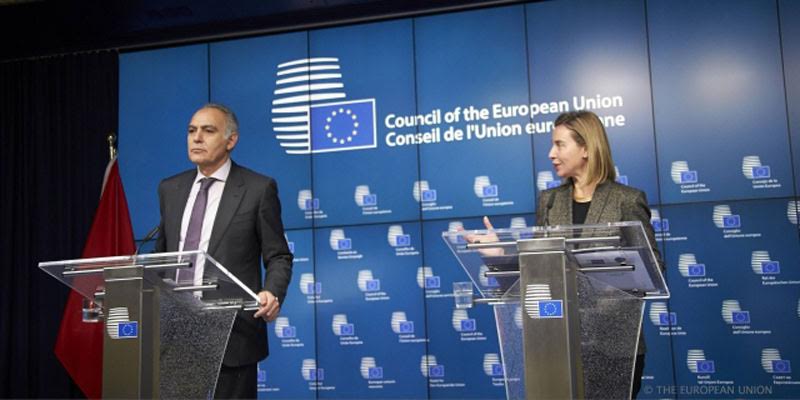 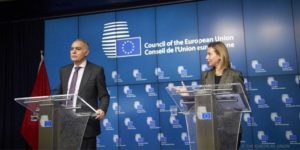 At least five member countries of the European Union have officially expressed their support for Morocco in its efforts to overturn the ruling issued on December 10, 2015 by the European Court of Justice, suspending the Morocco-EU agricultural agreement concluded in 2012.

At a time the outcome of the appeal lodged by the European Council against the European court’s decision is intently expected, several European capitals have sided with Morocco and are sparing no effort to quash the judgment of the European Court of Justice (ECJ.)

After Paris, Lisbon, Brussels and Berlin, Madrid has reaffirmed its support for the Moroccan position and for preserving the agricultural agreement between Morocco and the EU, sources close to the Luxembourg-based Court said.

The partial cancellation of this agreement has challenged the majority of EU member countries. Actually, by defending Morocco’s position, they at the same time defend their own interests, be it at the economic and financial levels or at the political, security and geostrategic levels.

Apart from trade with their Moroccan partner, European countries acknowledge the vital role the Kingdom plays particularly in the fight against terrorism and against illegal migration flows.

In addition, many European companies have settled in the Kingdom, seen by the European partners as a platform to reach the African market.

Observers in Brussels say the European Court’s decision was surely snatched under the pressure of pro-Polisario EU lobbyists.

According to these observers, a number of European countries are little or not at all convinced by the justifications given by the judges of the Court and are determined to annul the judgment.

The court had suspended the EU-Morocco agricultural agreement, arguing that the European Council was required to consider, before adopting the annulled decision, that there was no indication that the exploitation of natural resources of the Sahara territory under Moroccan control is done at the expense of the people of the territory or that it undermines their fundamental rights.

Morocco had immediately rejected the European Court’s decision and denounced its highly political nature that is contrary to international law. A month later, the legal service of the European Council appealed the Court’s ruling.

The future of partnership between Morocco and the EU now depends on the outcome of the appeal.