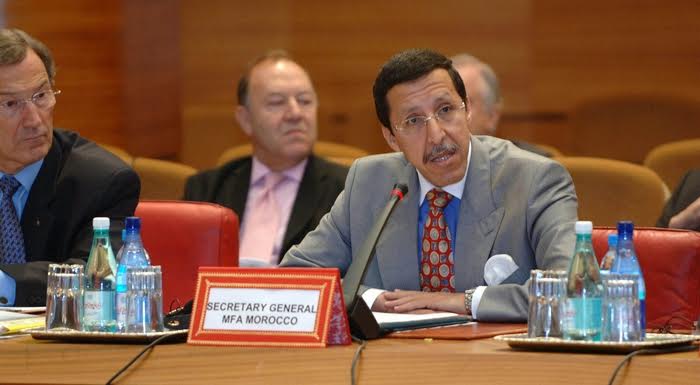 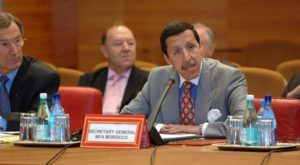 Venezuela’s diplomats to the United Nations do not hide their alignment with the separatist thesis of the Polisario in the Western Sahara conflict opposing them to Morocco.

A sharp verbal altercation opposed Morocco’s ambassador to the UN, Omar Hilale, and the representative of Venezuela, Rafael Ramirez, about the presence of a Polisario delegate at a debate on the Moroccan Sahara issue, held at the United Nations headquarters in New York, reports Spanish news agency EFE.

Morocco’s representation to the UN had already had a run-in with Venezuelan diplomats about the presence of the Polisario delegate.

Again on Wednesday, a new row broke out between the Moroccan and the Venezuelan representatives during the debate on the Western Sahara issue held at the level of the Fourth Committee (Special Political and Decolonization) currently chaired by Venezuela.

Venezuela has been recognizing the ghostly Sahrawi republic “SADR” since 1982 and openly supports the Polisario’s separatist claims and its representative to the UN wanted to give the floor to the Polisario delegate at the debate that is normally attended only by the States duly recognized by the United Nations.

Reacting to the Venezuelan ambassador’s position, the Moroccan diplomat, Omar Hilale, strongly disputed the legitimacy of the Polisario delegate to speak on behalf of the Sahrawis living in Moroccan territory and the Fourth Committee’s decision, under the chairmanship of Venezuela, to present him as ” the local representative of Laayoune,” said EFE.

The Moroccan diplomat accused his Venezuelan counterpart of trying to impose his views to the other members of the committee and do at the UN “what is being done in Caracas.”

“Venezuela applies dictatorial rules as does its president,” said the Moroccan ambassador, alluding to Venezuelan President Nicolas Maduro’s obsession to cling to power although his United Socialist Party lost the December 2015 legislative polls.

In his response, the Venezuelan ambassador imputed what he called Morocco’s “aggressiveness” to the support it receives from some Security Council powers, including France.

As the Moroccan ambassador refused that the Polisario delegate takes the floor, the Venezuelan diplomat and Chairman of the Committee, Rafael Ramirez, suspended the meeting, which had been adjourned the previous day at the request of Morocco.