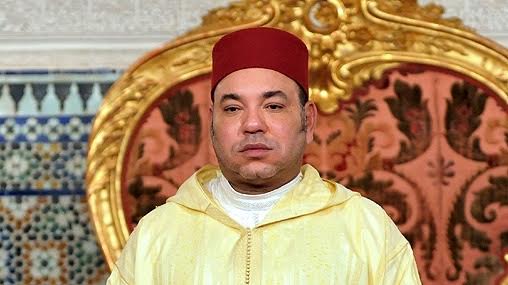 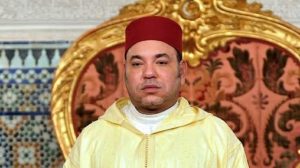 King Mohammed VI affirmed that Morocco has given Africa top priority in its foreign policy and that Morocco is in the center of Africa; and that Africa holds a special place in Moroccans’ hearts.

“I believe what is good for Morocco is good for Africa – and vice versa. Theirs is one and the same destiny. I also believe there can be no progress without stability: either the two go together, or they do not exist,” said the King of Morocco in a speech he delivered Saturday to mark the 63rd anniversary of the Revolution of the King and the people, commemorating the forced exile of King Mohammed V in 1953 by the colonizers.

The Moroccan monarch recalled that the kingdom, which is committed to its sisterly countries’ causes and to cooperation with them “always makes sure that our cooperation is mutually profitable.”

King Mohammed VI said that “colonial powers looted Africa’s resources, stifled the potential of its sons and daughters, mortgaged their future, impeded the continent’s development and sowed the seeds of discord and strife among African countries.”

But, “despite the extensive damage caused by colonialism, I believe Africa has the means to ensure its development and to take its destiny into its own hands, thanks to the resolve of African peoples and to the continent’s human and natural resources,” said the Sovereign.

For him, Morocco’s decision to “take its natural place, once again, within the African institutional family clearly illustrates our commitment to continue supporting the causes of African peoples.”

For Morocco, Africa means more than just being part of a geographical area, or having historical bonds with the continent. Africa also means sincere affection, appreciation, close human and spiritual relations as well as tangible solidarity. Furthermore, Africa is the natural extension of Morocco and the embodiment of the country’s strategic depth, the Monarch underlined.
For us, Africa is not about goals and objectives; dealing with Africa involves a commitment towards the African citizen, wherever he or she may be, he said, adding that “We attach as much importance to improving the livelihood of Africans in their countries as we do to African migrants in Morocco. As a result, they do not suffer the same hardships endured in many parts of the world”.

The Sovereign then recalled that « Morocco’s national responses to many complex regional and international issues – such as development, migration and the fight against terrorism – are in line with a firm commitment to serve African peoples.”