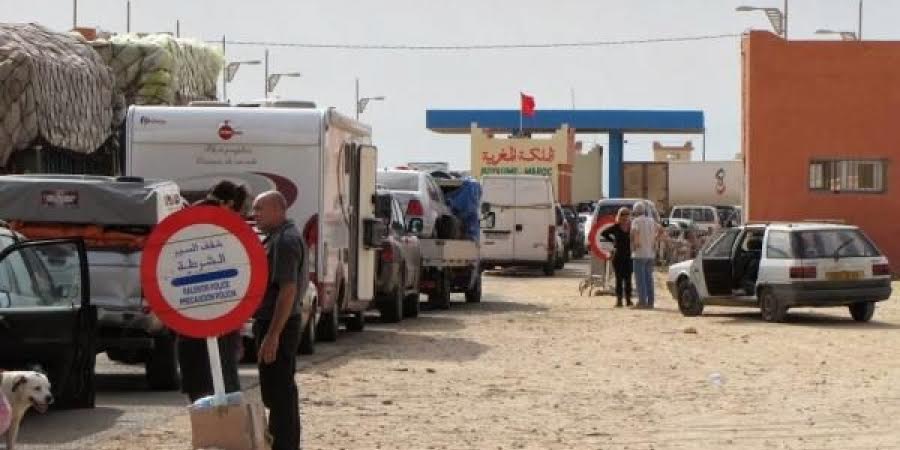 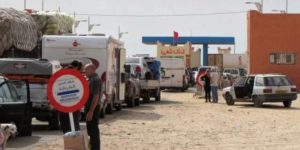 Moroccan security services and Customs Authorities have been leading since Sunday, August 14, a large-scale crackdown operation in the region of Guergarat, an area swarming with smugglers and traffickers of all kinds, it was officially announced on Tuesday in Dakhla.

Guergarat is located in the deep south of Morocco, between the defense wall and the Mauritanian border.

The operation was aimed at clearing the border region from smuggling and illegal trade, said on Tuesday August 16, the Wilaya of Dakhla in a statement relayed by the official news agency MAP.

So far, the operation, which is still underway, resulted in the dismantling of three meeting points where used cars and tracks are illegally sold, said the Wilaya, adding that more than 600 cars were found in the area.

“The area has been cleared from all forms of illicit trade and traffickers,” the statement said.

According to residents’ testimonies, relayed by local media, the crackdown focused on the outskirts of the small no man’s land called “Kandahar,” a lawless area where all kinds of illicit trade and trafficking (of weapons, stolen cars, drugs, hydrocarbons…) are practiced.

The clearing operations are taking place outside the defense wall and beyond the single border crossing point between Morocco and Mauritania, the Wilaya of Dakhla said.

This crossing point witnesses a continuous flow of goods, passengers and vehicles transiting between Morocco and Mauritania and heading to other West African countries, including Mali and Senegal, via Mauritania.

The security situation in the region has become dangerous because of the proliferation of smuggling and trafficking. Besides, the Polisario militias find no difficulty to get there through crossing the Mauritanian desert without being bothered.

Once in “Kandahar” they sell food products diverted from the humanitarian assistance destined to the Tindouf camps and use the returns to buy all-terrain vehicles and weapons. Mauritanian authorities tend to close their eyes on the trafficking out of fear of the Polisario’s retaliation.