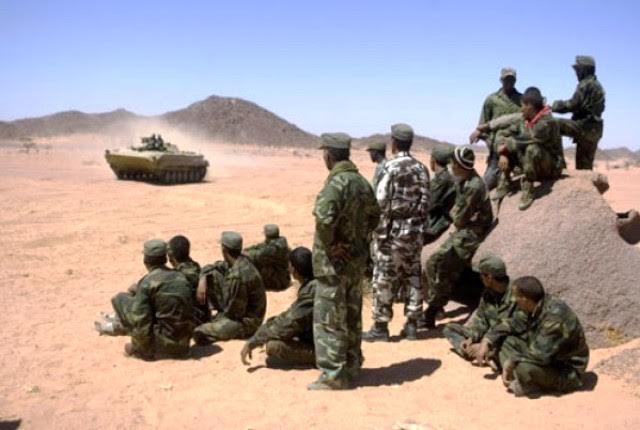 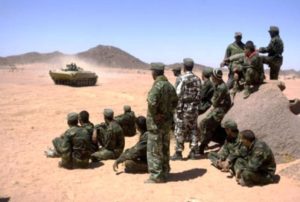 The Polisario Front, which suffered recently bitter diplomatic setbacks, mainly at the United Nations level, has opted, since August 14, for escalation, in a vain attempt to set the UN against Morocco.

The Polisario leaders began to show signs of restlessness in the morrow of the “cleansing” operation launched a fortnight ago in the border area with Mauritania, near the Guergarate border post and the No Man’s Land called “Kandahar.”

Moroccan authorities dismantled networks of smugglers and traffickers in these areas of the southernmost tip of the Kingdom, become a hub for smuggling and illicit trafficking of arms, drugs, stolen cars, cigarettes, fuel etc.

On August 18, the UN inflicted a new blow to the Polisario and its mentors when UN spokesman, Farhan Haq, denied the separatist Front’s allegations, which were widely relayed by Algerian media, claiming an alleged movement of Moroccan troops in the buffer zone in Western Sahara.

The UN said the investigation conducted by MINURSO, which deployed ground and air capabilities, revealed no Moroccan military presence or equipment in the region of Guergarate.

During the asphalting operation of a 4km-long road section linking southern Morocco and northern Mauritania, through the border post of Guergarate, the Polisario fanned the flames by deploying its militia, equipped with Kalashnikovs and heavy weapons, not far from the position of the elements of the Moroccan royal gendarmerie and civil engineering overseeing the asphalting operation.

Yet, despite their insistence, the Polisario leaders failed to convince the UN or the Security Council to condemn Morocco for a so-called “military aggression” or violation of the ceasefire.

The Security Council did not make the slightest reproach to Morocco and limited itself last Friday to ask the MINURSO for “more information” about the latest developments in Guergarate. This attitude greatly disappointed the Polisario leaders, who seek, in a show of force, to enflame Morocco.

For his part, the UN SG Ban Ki-Moon expressed “concern” over this escalation and called on both parties to “respect the status quo ante.”

In a final attempt to force the United Nations’ hand, the Polisario has brandished again the threat to resume hostilities and ignite a new regional conflict.