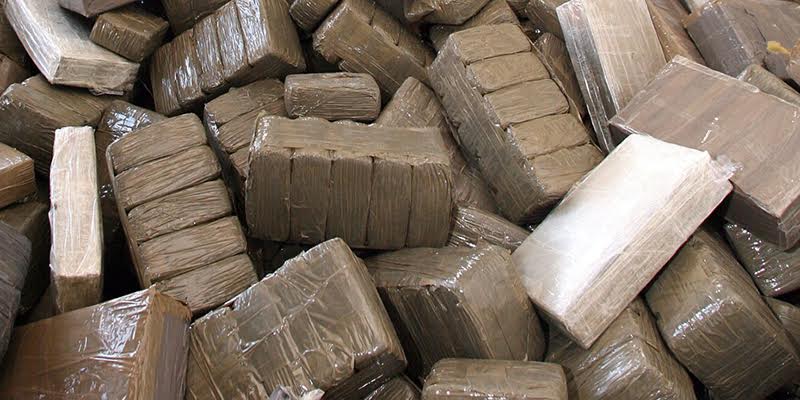 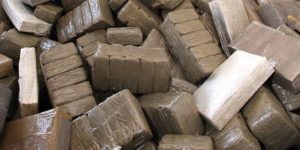 Morocco has reaffirmed its resolve to continue, in coordination with MINURSO, the cleaning up operation of the border area of Guargarate between the Kingdom and Mauritania, ignoring the Polisario’s accusations that Morocco is violating the 1991 ceasefire.

This came at a time the Polisario is embroiled in a drug case after the arrest of a son of one of its officials for drug trafficking.

The cleaning up operation is conducted “in strict compliance with the ceasefire, particularly the military agreement No. 1,” said the Moroccan Interior Minister, Mohamed Hassad, who expressed Morocco’s resolve at the weekly Cabinet meeting held Thursday in Rabat.

The clearing of the area of all kinds of trafficking and the asphalting of a 3.8 km long road linking Guergarate to Mauritania, take place amidst an escalation, with unpredictable consequences, between Morocco and the Polisario about the latest developments in this locality situated in the buffer zone.

The operation “is conducted because of the insecurity danger in this region with the proliferation of drug trafficking and other illicit activities, besides the obstacles that hampered the traffic flow to Mauritania” said Mohamed Hassad.

The Interior Minister’s remarks are timely, as the Directorate of National Security (DGSN) revealed the same day, in a communiqué, that units of the Royal Armed Forces (FAR) deployed along the security berm, 280 km southeast of Boujdour, dismantled, last week, an international drug trafficking network.

Four alleged drug traffickers were arrested and 500 kg of chira were seized by the FAR.

According to the DGSN communiqué, investigations revealed that the arrested individuals are from Mali and the Tindouf camps and are in connivance with the Polisario. Actually, one of the arrested individuals is Majidi Ida Ibrahim Hamim, who is the son of Ida Ibrahim, former Wali of “Es- Smara” camp in Tindouf and current so-called” minister of development “of the pseudo Sahrawi republic “SADR.”

On Sunday August 28, the UN Secretary General, Ban Ki-moon, urged Morocco and the Polisario to refrain from any action likely to lead to a military escalation at Mauritania’s borders, at a time the Polisario is having difficult times with the latest developments.

Meanwhile, the Moroccan Government remains mobilized “to respond to all provocations and maneuvers” by the Polisario and other opponents of the Kingdom’s integrity and sovereignty, as affirmed by the government’s spokesperson, Mustapha Khalfi, after the weekly cabinet meeting.