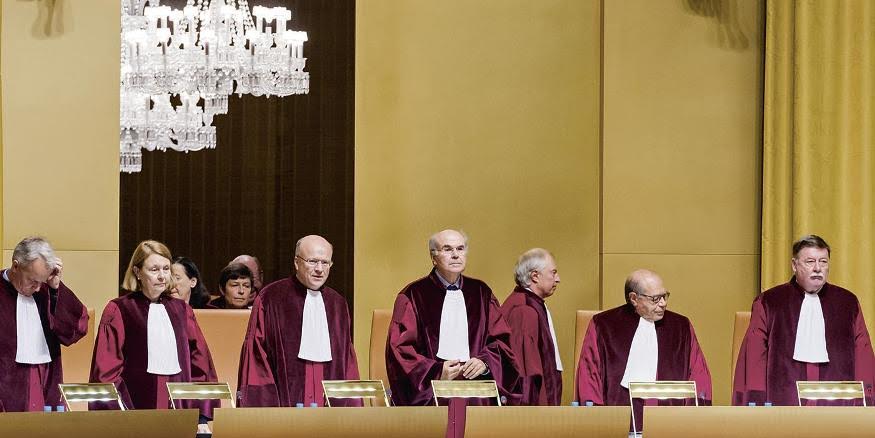 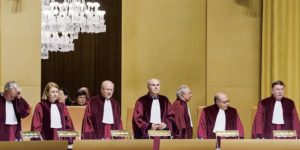 The Court of Justice of the European Union (ECJ) has inflicted a stinging setback on the Polisario, its European lobbyists and its Algerian sponsors, by validating the EU-Morocco farm agreement.

The deal concluded in 2012 between the European Union and Morocco is not applicable in Western Sahara and therefore should not have been annulled in the first instance following the recourse lodged by the Polisario Front, stresses the ECJ in its ruling delivered on Wednesday in Strasbourg.

In its judgment, the Court followed the legal opinion issued on September 13 by its Advocate-General, who had in particular suggested to invalidate the judgment of the Court of Justice of the European Union that had called for the annulment of the Morocco-EU agreement on the reciprocal liberalization of agricultural products and fisheries.

This judgment, delivered on December 10, 2015, was strongly contested by Morocco, a fact that led the Council of Europe, with the support of several European countries, to appeal the annulment decision.

In their first official response to the Wednesday ruling, the EU High Representative for Foreign and Security Policy and the Moroccan Foreign Minister stressed in a joint statement that they had “taken note of the judgment delivered on Wednesday by The Court of Justice of the European Union on the Agricultural Agreement between Morocco and the European Union.”

The two sides also took note that “the ECJ has ruled that the action for annulment of the said Agreement, introduced by the Polisario Front, is inadmissible” and consider therefore that “the EU-Morocco Agricultural Agreement remains in force as such”, says the joint statement, adding that “both parties examine all possible implications of the Court ruling and will work together on any issue related to its application, in the spirit of the EU-Morocco privileged partnership and the mechanisms provided in this regard (…) and intend to work actively for its development in all fields of mutual interest.”

Thus, over time, the lies and sterile propaganda of the Polisario and its Algerian mentors are unveiled while international support to Morocco’s legitimate causes is expanding.